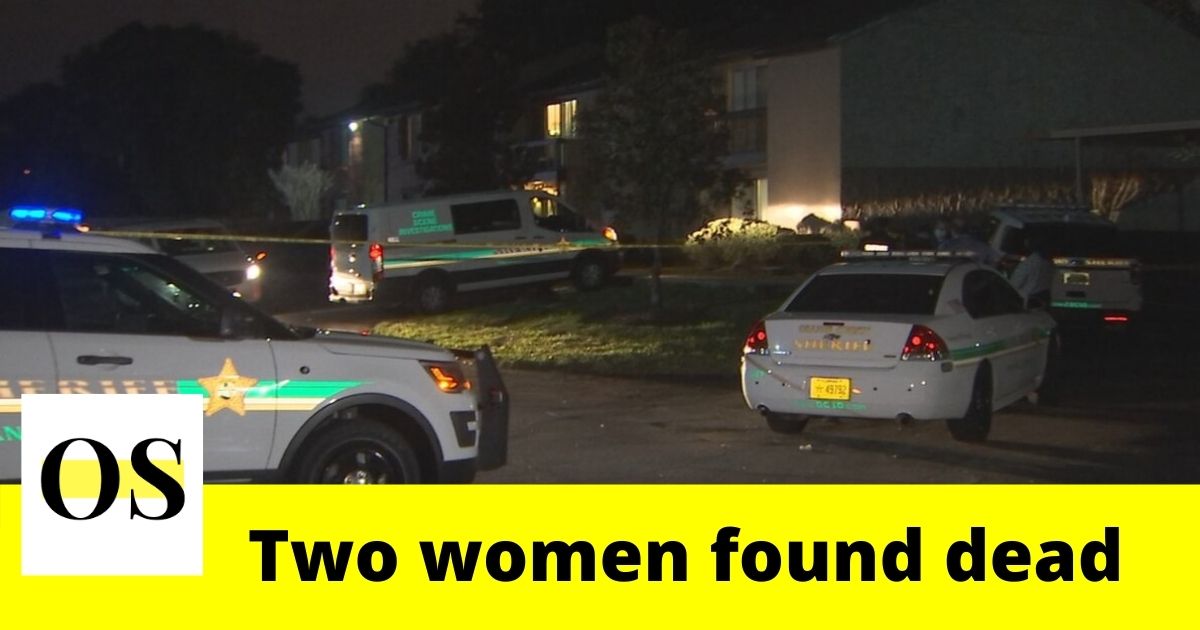 Deputies said 29-year-old and 59-year-old women were found dead by a family member at Liv at Winter Park off Goldenrod Road.

Authorities responded to the scene at around 1:43 p.m. on Sunday. As per the deputies they were not looking for a suspect as the investigation was just begun.

The other details are not available at the moment.

Also, the victims’ identity has not been released. Deputies are investigating the case.

As the deputies were early in their investigation, no more information has been released.