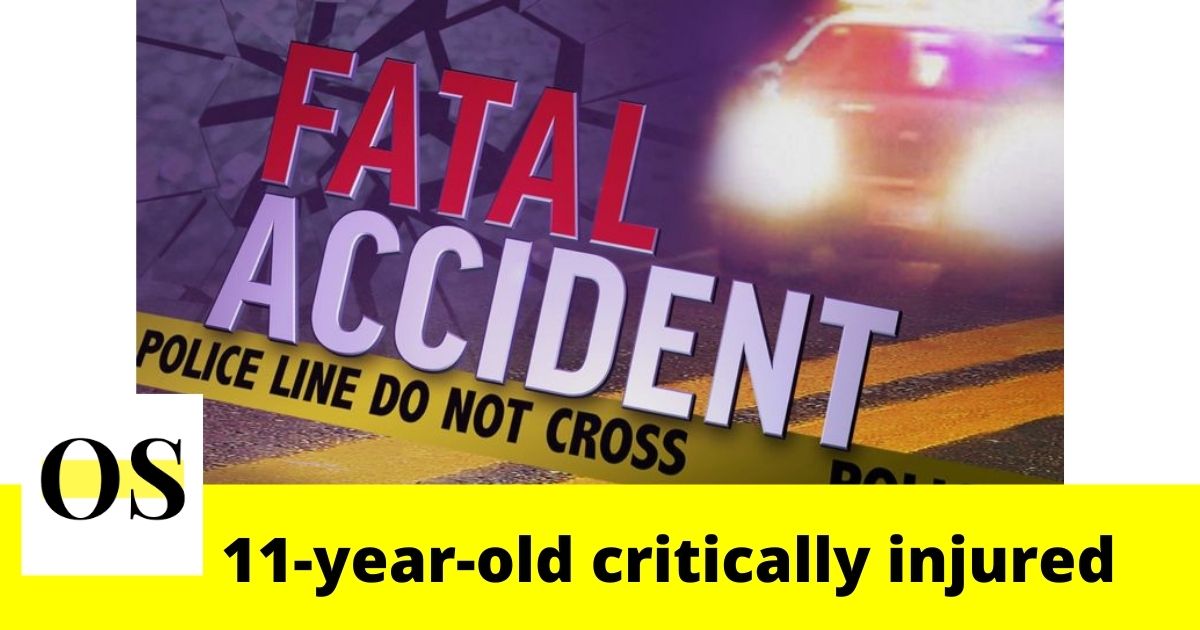 LEHIGH ACRES, FLORIDA: As per the Florida Highway Patrol, a fatal crash in Lehigh Acres on Sunday evening left a kid critically injured.

The kid was rushed into the hospital. Officials said the kid suffered serious injuries.

Authorities are interrogating the driver.

The Florida Highway Patrol is investigating the crash. Information regarding charges to be filed has not been released.

Anyone with the information is urged to contact the Florida Highway Patrol.