According to the Orange County Sheriff’s Office, a Florida Department of Corrections inmate attacked a corrections officer along John Young Parkway Thursday. Deputies said the inmate fled in a vehicle and later crashed in Lake County. 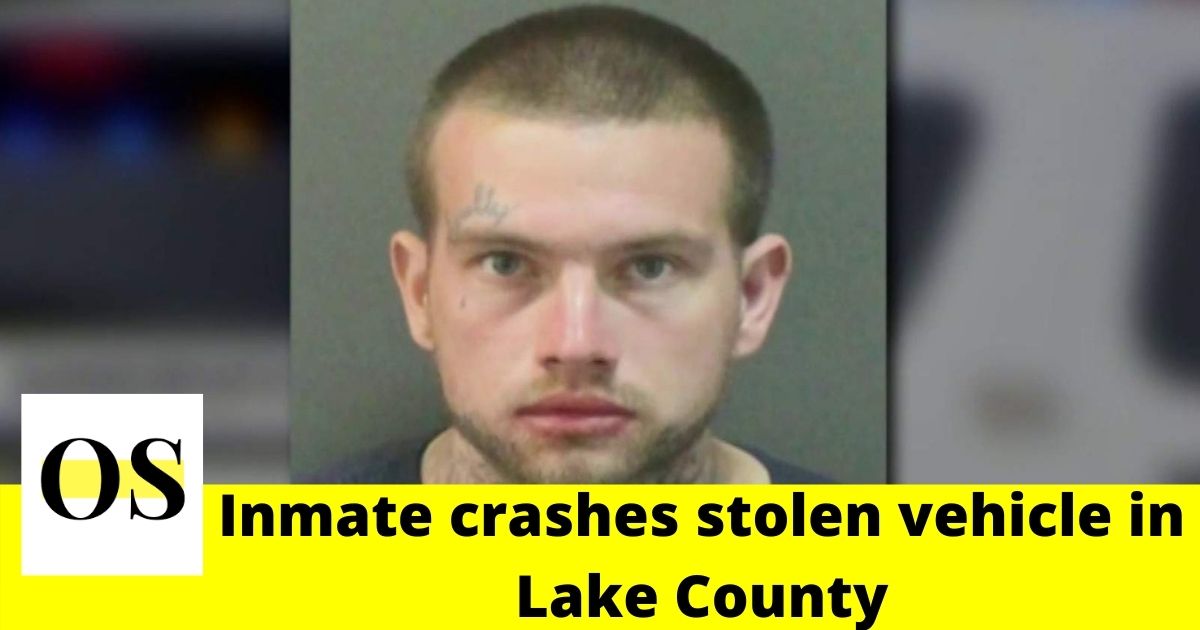 Records show the incident happened around 12:52 p.m. at North John Young Parkway and East Way Expressway when the inmate hit a corrections officer with a shovel and then stole his agency truck.

The inmate crashed at County Road 48 and County Road 470 in Okahumpka. The reports say the inmate was identified as Dalton J. Ayers.

“These types of escapes are extremely rare. The Department is committed to ensuring all inmates are supervised appropriately and security protocols at all facilities are followed to prevent escapes,” the Florida Department of Corrections said.