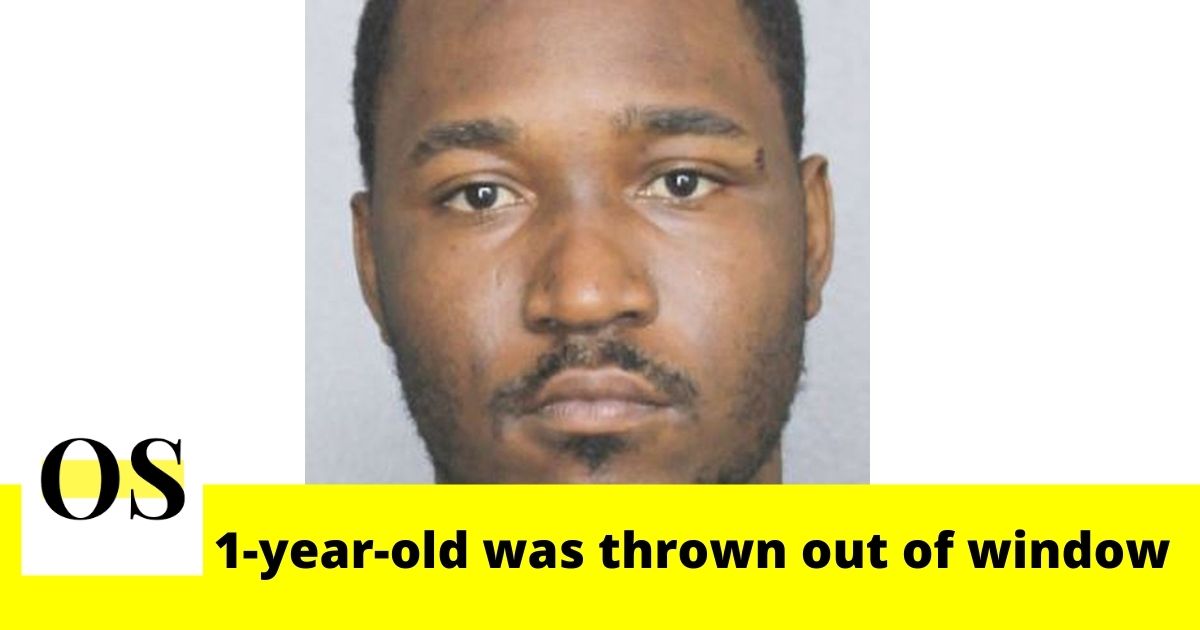 FORT LAUDERDALE, FLORIDA: According to the recently released reports, police have arrested a Fort Lauderdale man who stabbed a woman in her eyes and tossed their 1-year-old baby through a window.

29-year-old Pierre Francois is facing charges of one count of aggravated assault and two counts of attempted felony murder.

As per the records, the woman is visually impaired, and both the child and the mother suffered life-threatening-injuries. Broward Assistant State Attorney Eric Linder said the mother’s vision is not expected to come back. The reports say the mother also has a slashed trachea and liver.

The 1-year-old baby is non-responsive and suffered painful brain injuries.

No more details have been released about the incident. Stay Updated!