According to the Marion County Sheriff’s Office, they found multiple homemade bombs and other explosive materials stashed at a residence in Ocala. 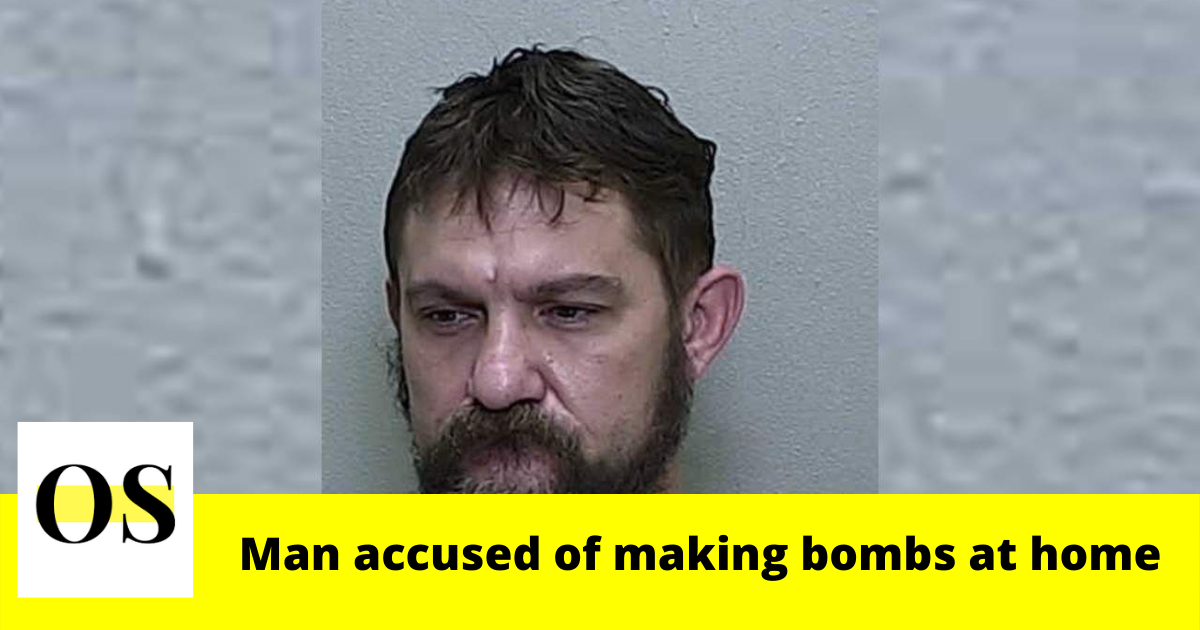 Report says Paul Thomas Giangrasso was initially arrested on Oct. 27 during an incident in which he pointed a gun at a deputy and screamed, “Shoot me right here, right now.” Deputies said Giangrasso didn’t want to  surrender all of his guns and ammunition so a search warrant was sought instead.

While investigating deputies found many things. Deputies described in a notice -“items that appeared to be suspicious in nature to include wires that were connected to the residential electrical system and attached to metal mesh that was lined against numerous walls in the home.”

Deputies also found a metal container with a plastic lid that was covered in a dark powder, had holes drilled into it and had a firework-style fuse that was determined to be an improvised explosive device.

The reports say military-style grenades, consumer-grade fireworks and explosive materials were also found on the property.

Deputies said Giangrasso is facing charges of making a destructive device, violation of a risk protection order and aggravated assault on a law enforcement officer.