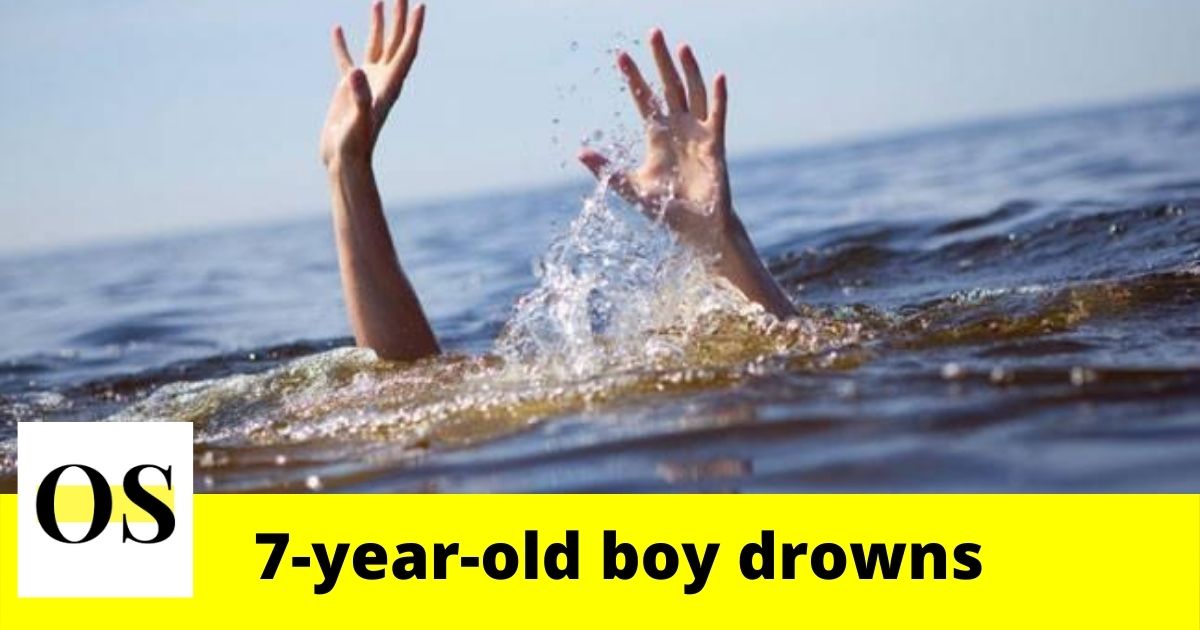 Deputies said the boy was pulled from the water near the 1900 block north of Ormond Beach. As per the reports, he was found unresponsive.

No more details have been released. The investigation is ongoing.