GREEN COVE SPRINGS, Fla.: According to the recently released reports, two men are now facing felony murder charges for the death of an 18-year-old teen identified as Skyler Shane Townsend, of Orange Park. 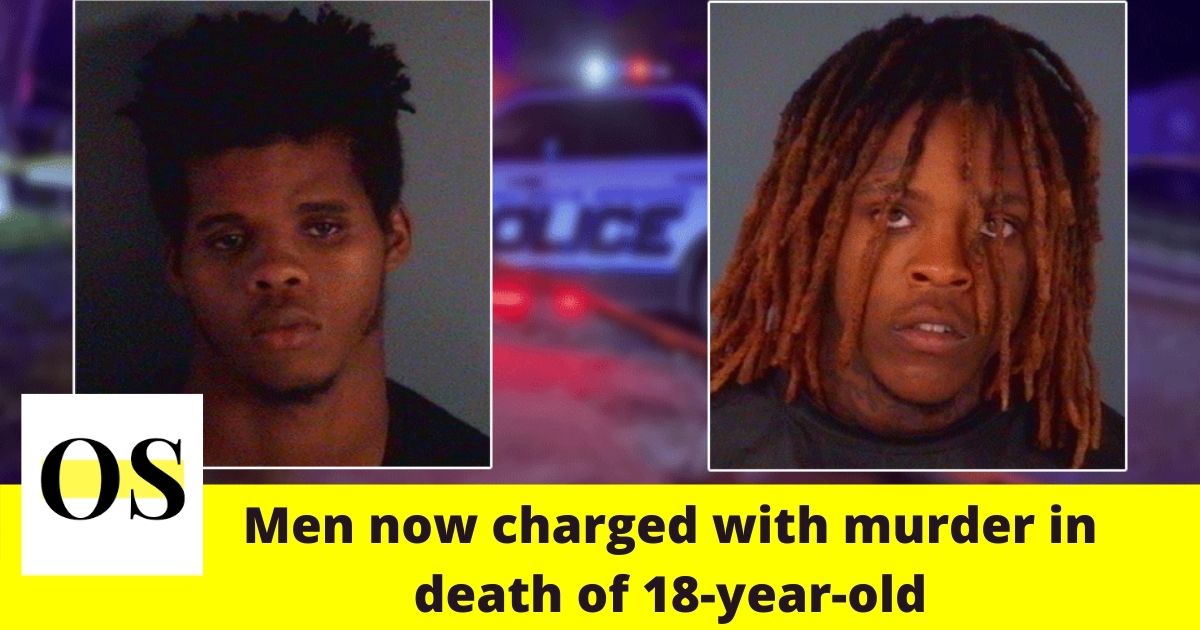 Records show the deadly shooting was reported on Center Street in Green Cove Springs. The victim was taken to the hospital where he later died.

Police said the two men are held in the Clay County jail.