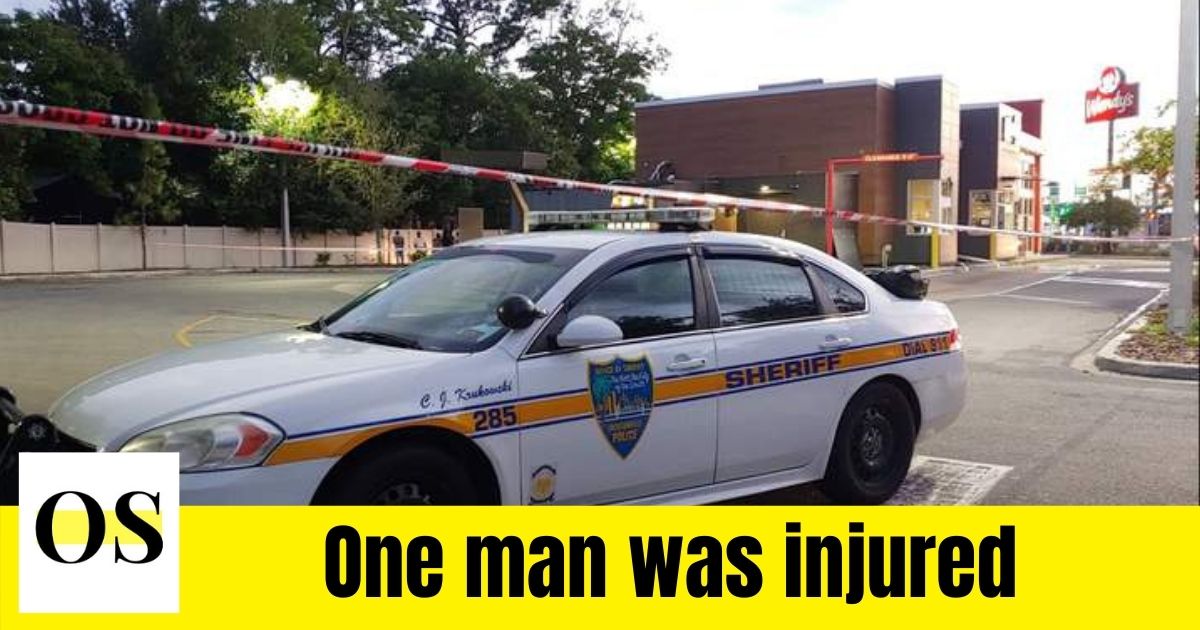 JACKSONVILLE, Fla. – According to the Jacksonville Sheriff’s Office, a shooting occurred in the parking lot of a Murray Hill fast-food restaurant on Monday, injuring one guy.

Around 5:45 p.m., two people were sitting inside a white work truck in a Wendy’s restaurant parking lot, according to JSO. According to authorities, at least one shot was fired at some time, and the victim fled to the back of the parking lot.

The victim was taken to a local hospital, where he was listed in a non-life threatening situation, according to JSO.

Investigators believe the victim and the shooter knew one other because of video surveillance from the Wendy’s on the corner of Post Street and Cassat Avenue.

The shooter’s white vehicle, which had no insignia and some body damage, departed the parking area and went east on Post Street, according to the JSO.

A witness stated she panicked and drove away from the scene with her toddler in the back seat because she was in the drive-thru at the time of the incident.

“I just saw a white truck coming towards me. I’m looking for a driver but can’t find one. I’m still trying to figure out what’s going on. It came to a halt just before hitting the kerb, and two men emerged from the passenger seat, battling for a rifle. So that’s when I was like, OK, it’s time to haul,” she explained. “It was strange. You don’t expect something like that to occur right in front of your eyes. You may have heard about it in the news or seen it on television.”

The victim is cooperating with detectives for further investigations, according to the Sheriff’s Office.