As per the deputies, seven people were rushed to the hospital after a crash in Orange County. The records show the incident happened in the area of Colonia Drive and Avalon Park Drive. 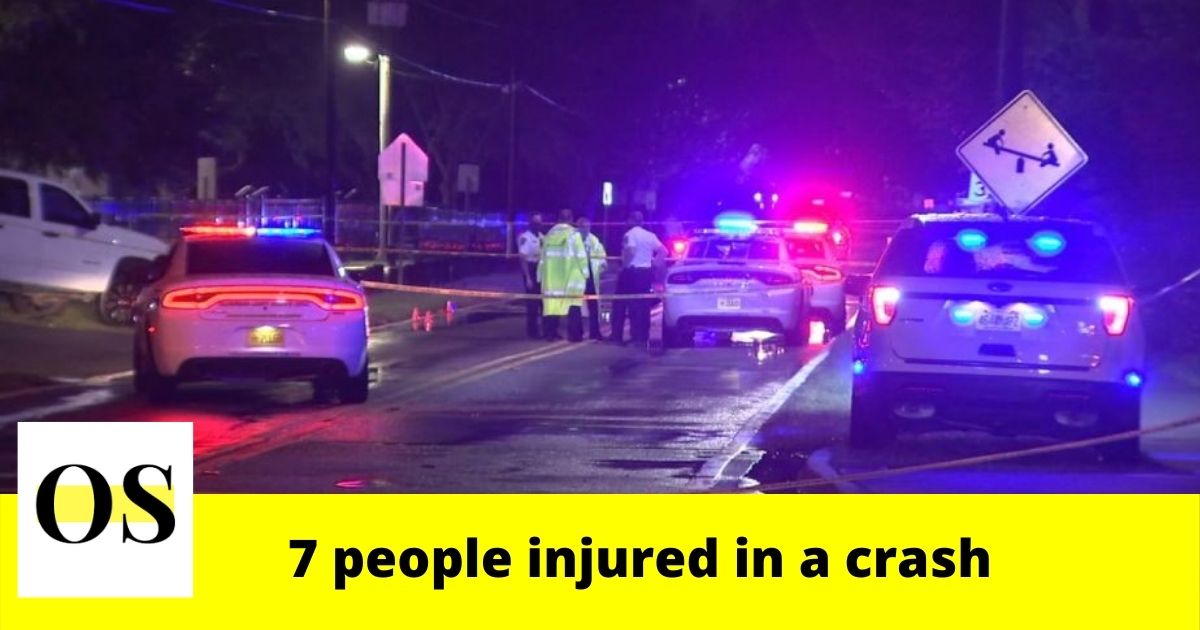 Florida Highway Patrol’s Lt. Kim Montes said one of the victims is in critical condition. The westbound lanes of East Colonial Drive are blocked.

It is not known how many vehicles were involved in the crash. The investigation is ongoing. Stay Updated!