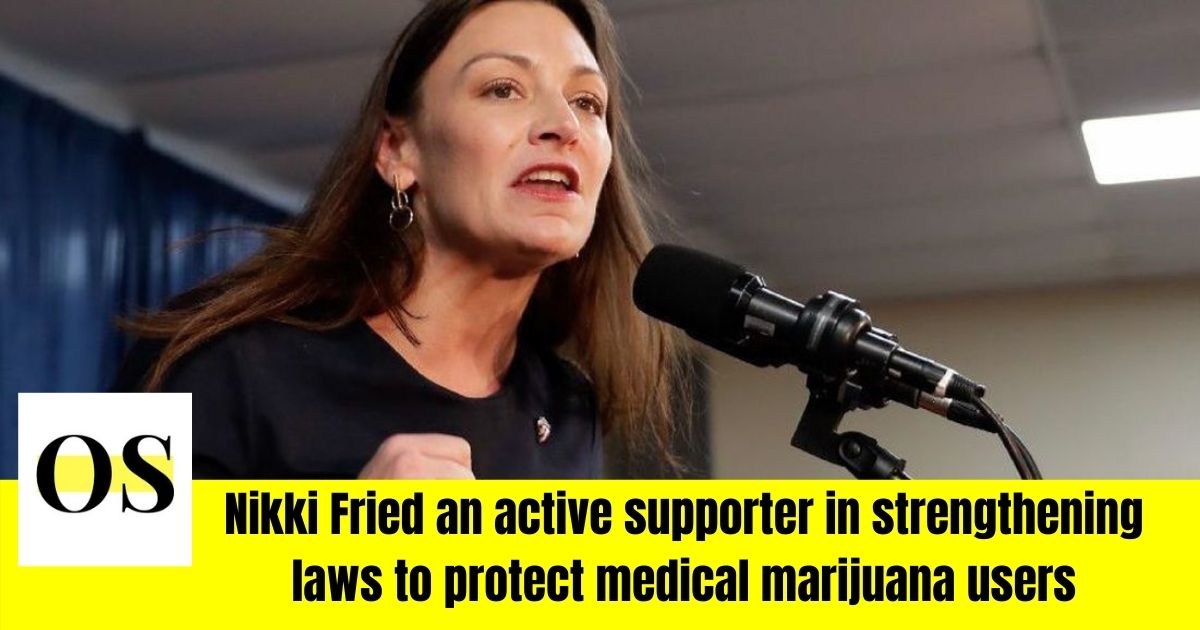 BREVARD COUNTY, FLORIDA- According to news, the case of a teacher being fired in Florida is looked over by a high-level state elected official.

Fried who is the commissioner of agriculture and consumer services and the State’s only democrat holding statewide elected office says the case of Allison Enright is a case of example. According to her the former Brevard County teacher who was fired due to using medical marijuana was an example that highlighted the need for stronger laws to be applied in similar situations.

Fried said, “I will always be a cannabis advocate. That is what my passion is.”

The use of the medical marijuana pill to reduce chronic pain by Enright got her expelled from the school she was working for. The law said that she violated the district’s requirement to be a drug-free place.

Reportedly, she is still trying to get her job back.