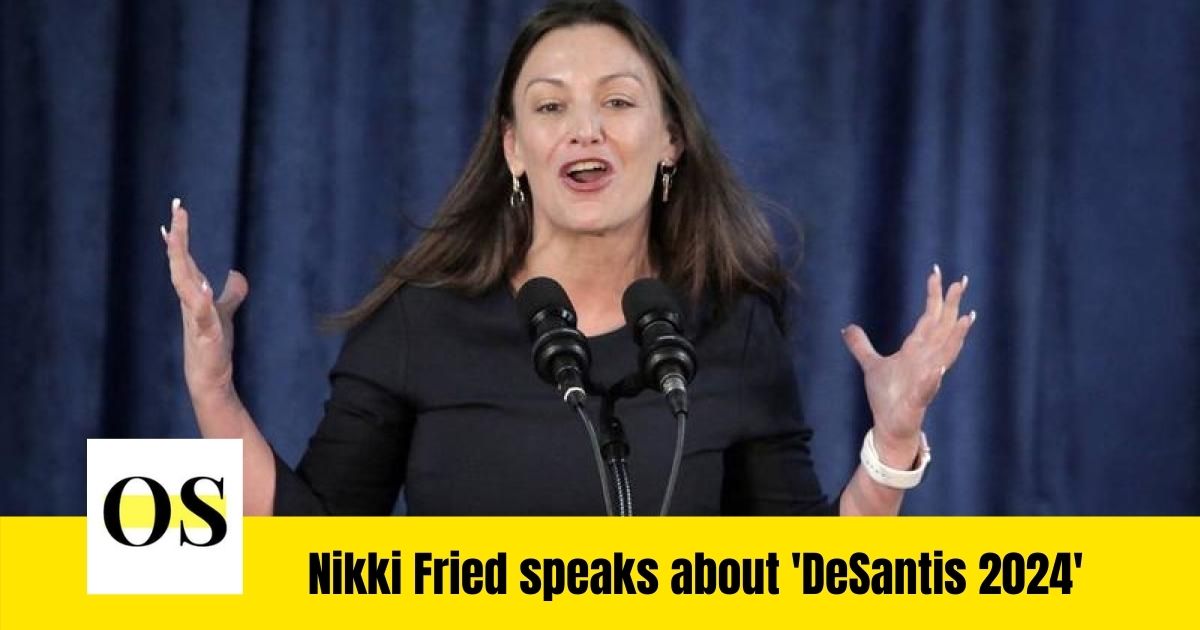 A Democrat looking at running for Governor urges caution when considering whether the incumbent would serve a full second term if reelected.

“If you think that he’s spending one day in his second administration, you are wrong. He is trying to use the people of our state for his own political power and future,” Fried added.

“If he’s running for President, he will have to declare, you know, right before or right after the November election. This means the first two years, he’s campaigning all over the country. And his last two years, he’s going to be President. So who gets duped? The people of the state of Florida.”

Fried continues to say that DeSantis “needs to be a one-term Governor,” and as Florida’s “only statewide Democrat,” she is getting asked to run by more and more people all the time. The Commissioner has said publicly she has been “looking at” the race since last summer.

Florida Politics reached out to DeSantis spokesperson Meredith Beatrice Tuesday morning for comment on Fried’s claim that DeSantis is just looking to run for President and are awaiting a response.

The Fried/DeSantis intrigue is nothing new for Florida political watchers, with the Agriculture Commissioner and the Governor on opposite sides of numerous issues for more than a year now.

The Commissioner also attacked DeSantis for his assertion that corporations shouldn’t “stick their beaks” into political issues, as happened in Georgia over voting law changes.

“He went on to Fox News yesterday, and he yelled at the corporations — ‘if you stick your beak in our issues, we’re going to stick our beak into yours’ — and (tried) to scare and intimidate the corporations from getting involved,” Fried fumed.

“Hey, Governor? Return all of your corporate checks. Because the corporations are the most powerful people in Tallahassee and Washington, D.C.”

A contest between the Governor and the Commissioner could be competitive. Florida Politics commissioned a poll earlier this year showing a race between Fried and DeSantis as a dead heat.