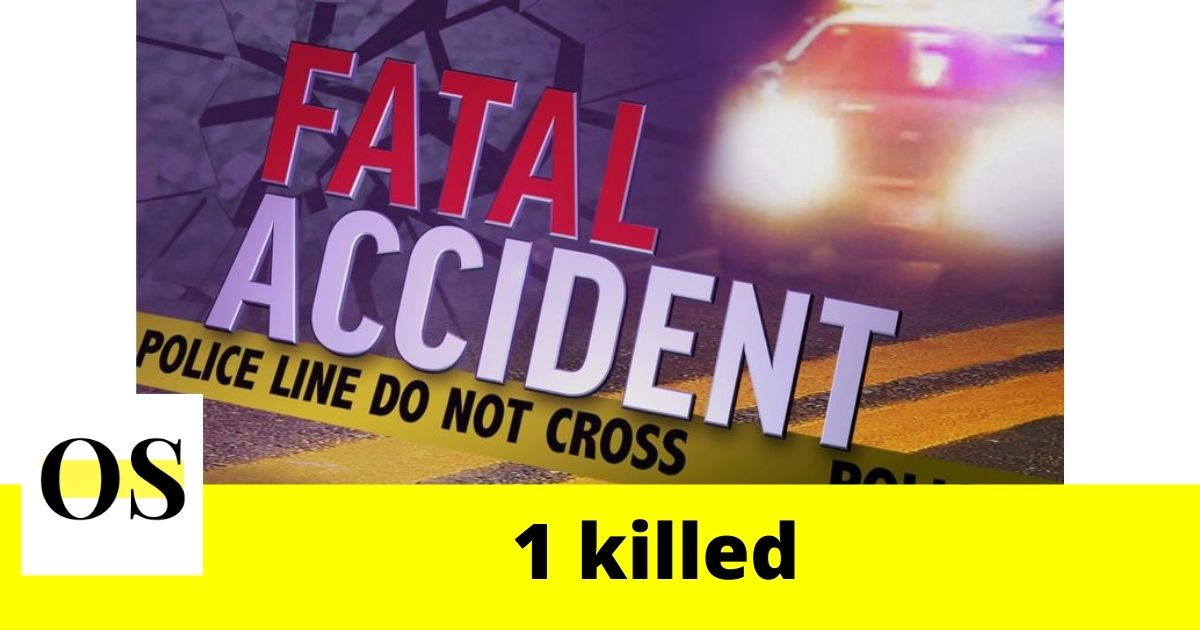 DAYTONA BEACH SHORES, FLORIDA: According to the police, a pedestrian lost the life on Sunday night.

The crash report states the pedestrian was struck in Daytona Beach Shores. Officials responded to the scene immediately after the crash.

The crash happened on South Atlantic Avenue near Dundee Road. The driver of the involved vehicle was at the scene. Authorities said the driver was cooperating in the investigation.

Police are investigating the reason that led to the crash.

The incident has just begun so a preliminary investigation was going on.

The identity of the victim has not been released. Police are interviewing the driver involved in the crash.