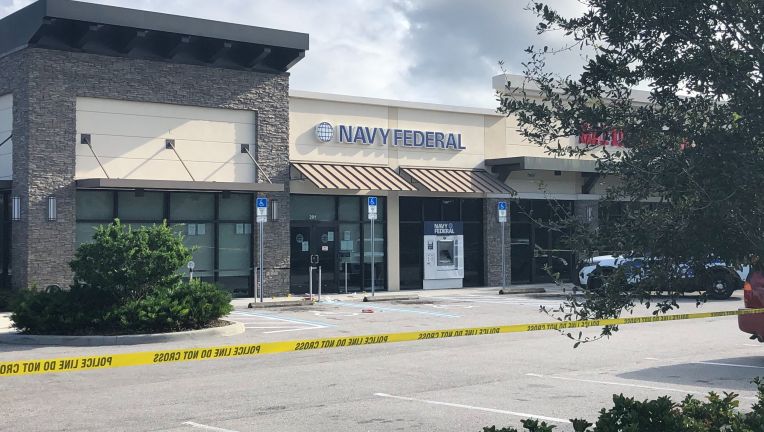 Barbara Tommey, 27, was fatally shot near the front door of the Navy Federal Credit Union, investigators say. She was killed by her husband, Sylvester Ofori, 35. This crime happened on Gardens Park Boulevard in Orlando Tuesday morning.

Orlando police said that a woman was shot and killed outside of the Navy Federal Credit Union near the Mall at Millenia. According to the authorities, Barbara was an employee at the credit union. The shooting was captured on surveillance video.

“You can tell that she’s trying to get inside (the credit union). Unfortunately, he shoots her,” Police Chief Orlando Rolon said. “You can tell she was surprised by what was happening.”

The Navy Federal Credit Union released a statement on the shooting:

“This morning, a team member was fatally injured during an act of violence outside our Millenia branch, by a man she knew, according to the police. Our thoughts are with our team member’s family. Our number one priority is keeping both our members and team members safe. We will ensure all team members at the branch are provided with the support they need during this time. Any further information can be provided by the Orlando Police Department.”