According to the reports, Trayvon Martin’s name will be added to a section of an avenue that leads to a high school he attended in Miami. Martin was in 11th grade when he was fatally shot in 2012 while on a visit with his father in Sanford. The portion of the county-owned road will be called “Trayvon Martin Avenue.” Officials say the new signs should be ready within a few weeks. 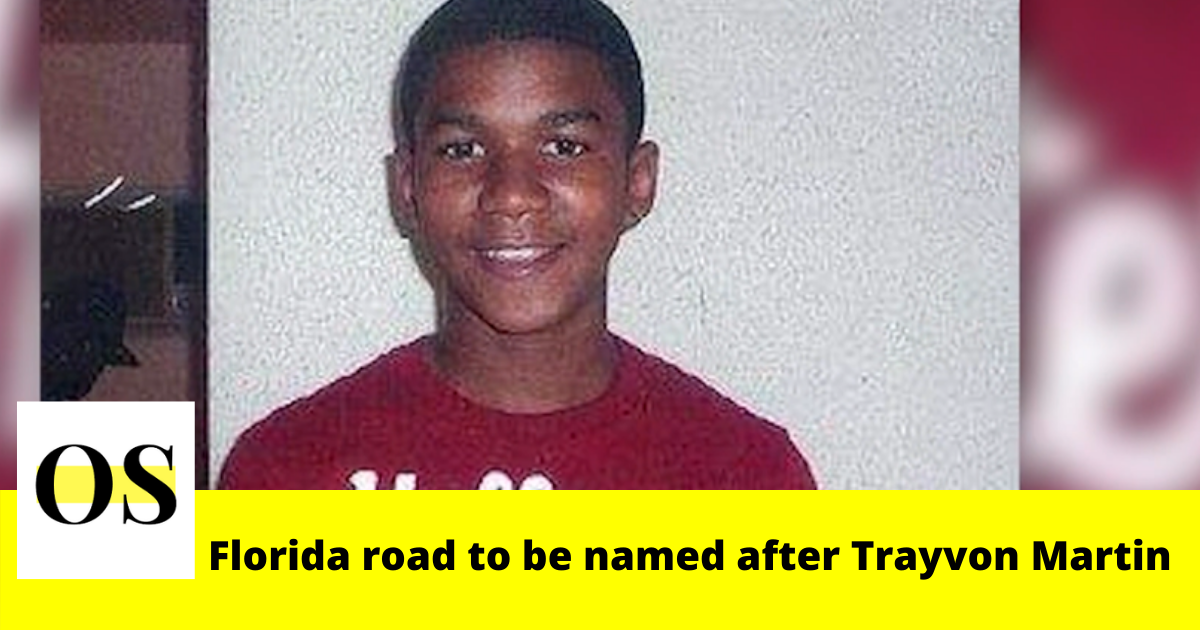 Martin was shot dead in Sanford, Florida, at 17 while on a visit with his father. The teen was unarmed and walking back from a convenience store with candy when he was shot by George Zimmerman. The Black Lives Matter movement emerged after a Florida jury decided to clear Zimmerman in the shooting death in July 2013.

Commissioner Barbara Jordan, who sponsored the resolution, said the teen had mechanical skills, knowing how to build and fix dirt bikes and wanted to go to college.