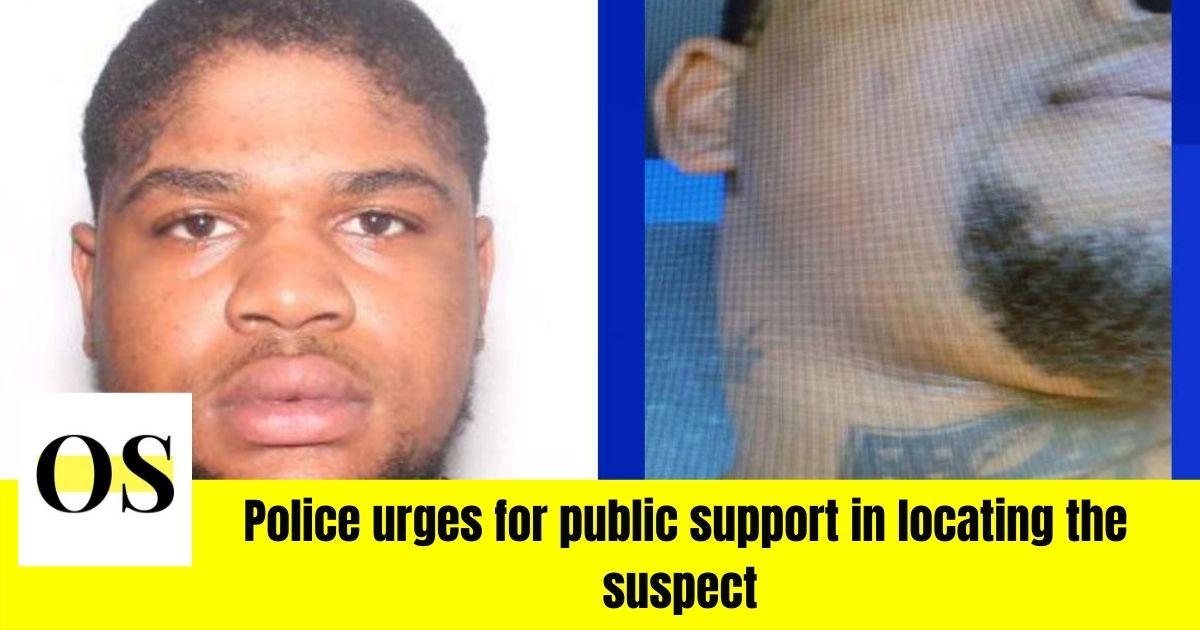 ORLANDO, FLORIDA- According to the Orlando Police, the suspect, Rajari Lamar is on the lookout by the department for a possible murder. The public is warned against the suspect who is dangerous and armed and who had attempted to murder the victim by shooting him multiple times.

A social media alert was put out on Saturday by the Orlando Police Department hoping that anyone with information relating to the suspect, Rajari Lamar Smith would step forward.

The victim according to the news suffered from multiple gunshot wounds as well as sustained life-threatening injuries including losing his vision. The gunshot wounds were reported to be both on the face and body of the victim.

The news release says that Smith was seen fleeing the crime scene in the Kissimmee area.

The suspect was described as a person with a crown tattoo over his right eyebrow and a large NFL logo tattoo on his neck.

Anyone with his whereabouts is requested to contact the Crime Line at 800-423-TIPS. According to police the public is warned against the suspect and advised not to approach