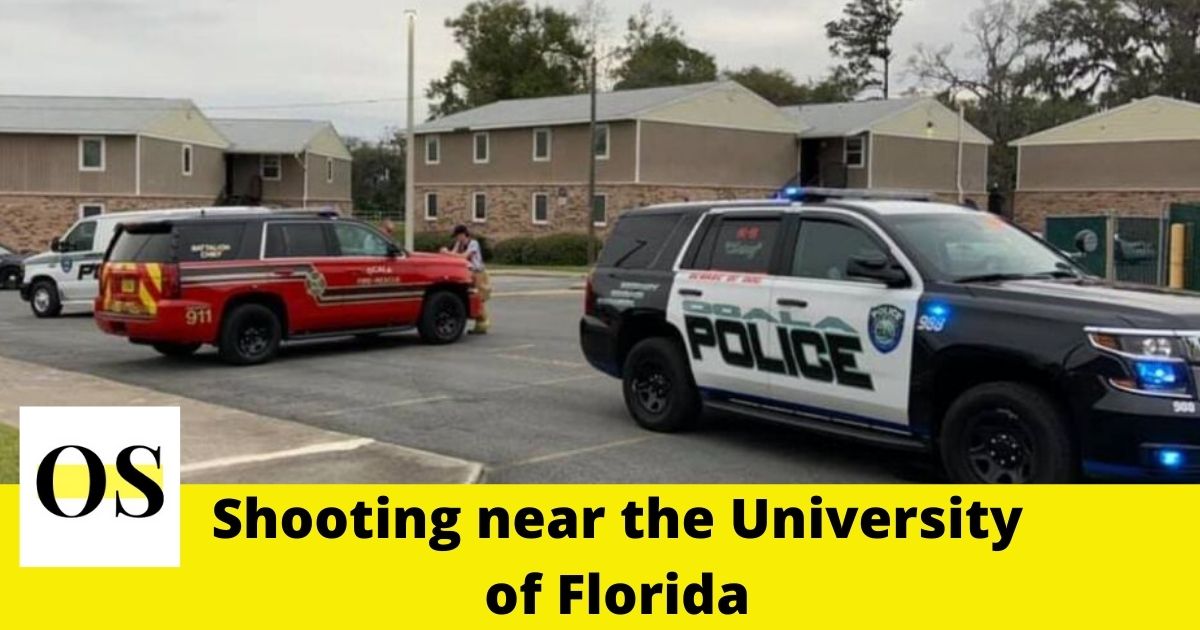 ORANGE COUNTY, FLORIDA-Orange County Sheriff’s office reported the murder of a 23-year-old man near the University of Central Florida. The victim was identified by police as Jesus Armando Calle.

The incident happened on early Sunday at 12101 University Blvd at about 4:35 a.m. The murderer is still unknown.

Detectives informed that the murderer ran away from the scene before the police arrived.

Police dept. of UCF tweeted that ” we do not believe that there is an active threat to the UCF community at this time, OCSO is continuing his investigation and further details are currently limited. ”

There are no further details announced yet.

This is an ongoing investigation.

Stay with us to get updated!