According to the reports, Maurice Anderson, 33, was shot and killed in a home. Deputies said three were found shot inside a home on Mansion Road near Sandhurst Road South after 8:30 p.m. Wednesday night. 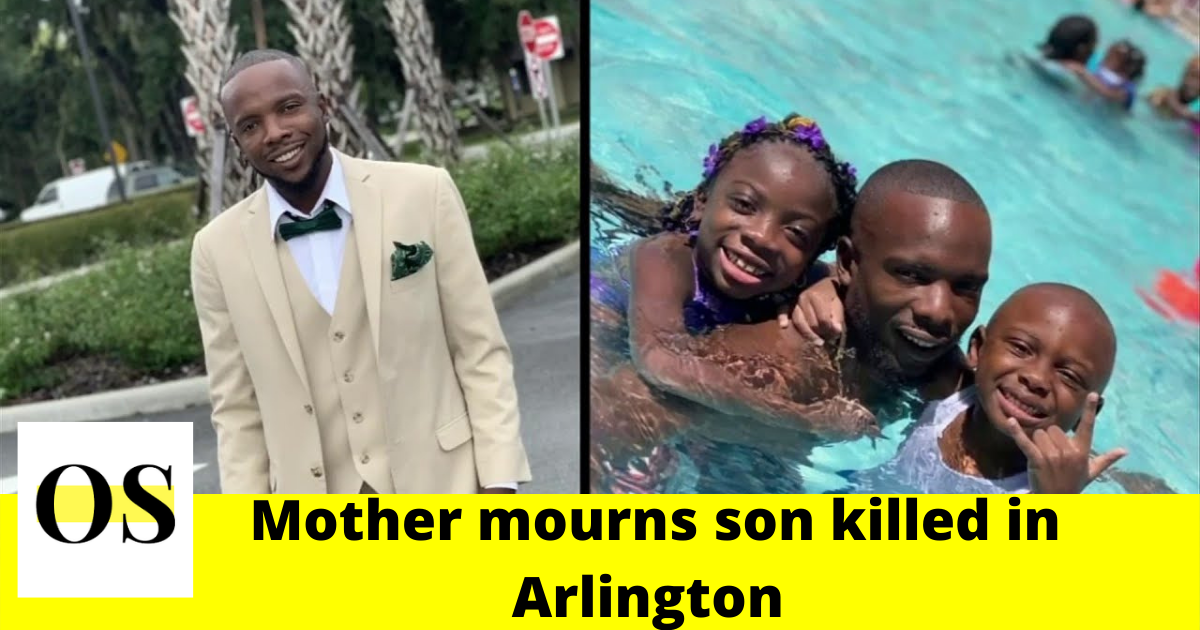 According to the Jacksonville Sheriff’s Office, two other men were in life-threatening conditions after the shooting whereas Anderson died in the shooting.

Maurice Anderson’s mother, Kim Anderson, is completely moved by the early demise of her son. “I can’t sleep. I can’t eat. I can’t do anything. I want my baby,” she said. “I just want them to find out who took him from us. He didn’t deserve that at all,” she added. “If anybody knows anything, please come forward so we can find out who took him. All I want is to get justice for my son.”

Maurice Anderson leaves behind three children. The record shows including the victims of Wednesday evening’s triple shooting, 13 people have been shot in the Arlington area in just over a week.