A 45-year-old motorcyclist from Dunnellon was killed Friday morning in a fatal crash with a dump truck in Marion County. 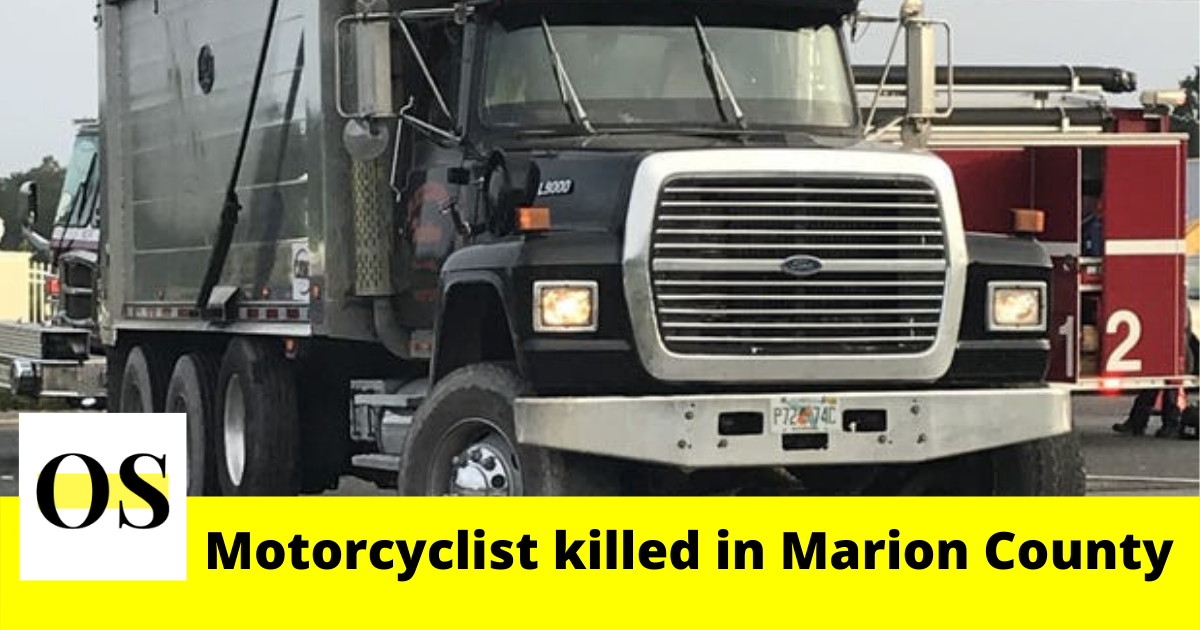 The motorcyclist was riding a 2003 Honda and traveling west on State Road 40 near S.W. 113th Terrace at about 6:40 a.m. when the 1991 model dump truck crossed into his lane during an attempt to make a U-turn. The motorcyclist was pronounced dead at the scene of the crash. However, a 57-year-old driver of the dump truck, of Ocala, wasn’t injured in the incident.

According to the reports, Marion County Fire Rescue Spokesman James Lucas said the call was assigned to firefighters at 6:45 a.m. and they arrived at 6:47 a.m. The Florida Highway Patrol (FHP) said, the dump truck driver, heading west, had stopped on the north shoulder of State Road 40 near Southwest 113th to make a U-turn at a cut-through in the median.

Dwight Littlefield, the truck’s owner, told the driver had more than a decade of experience and he was completely shaken by the incident. I don’t believe I’ll get him to drive a truck again,” Littlefield said about his driver.