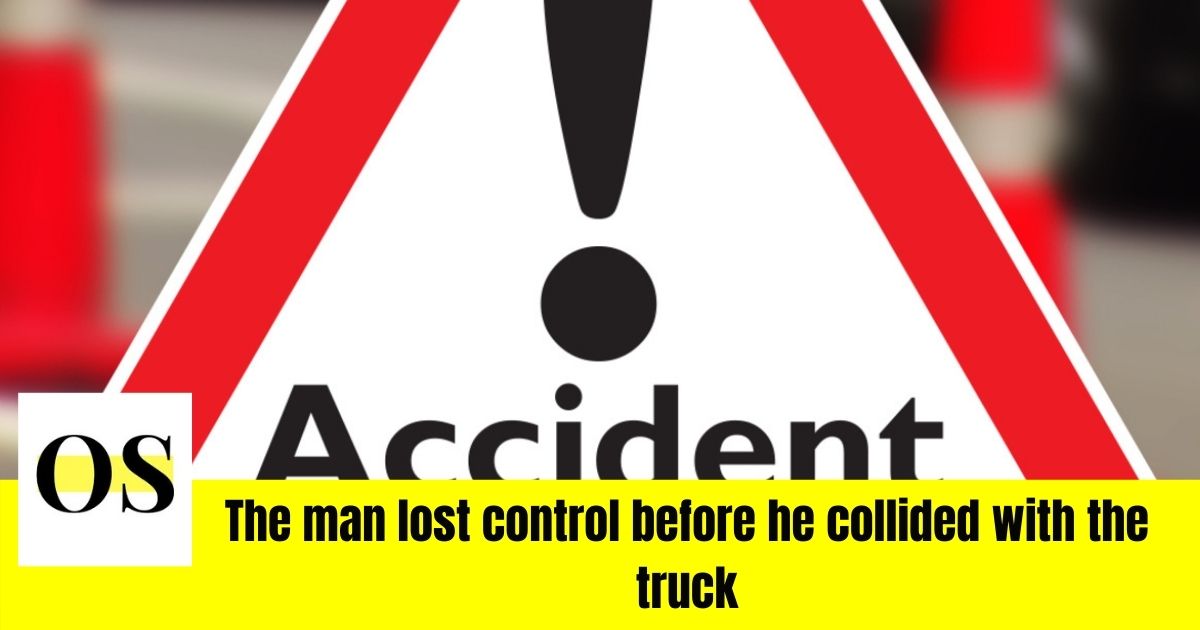 ORANGE COUNTY, FLORIDA– According to the news, a 54-year-old man was killed in an accident in Orange County.

Apparently, the man was riding his motorcycle on Sunday and was behind a pickup truck. The motorcyclist lost control when he couldn’t slow down. He then collided with the pickup truck, according to the troopers.

Although the man received immediate help and was pulled out, he was pronounced dead at the scene.