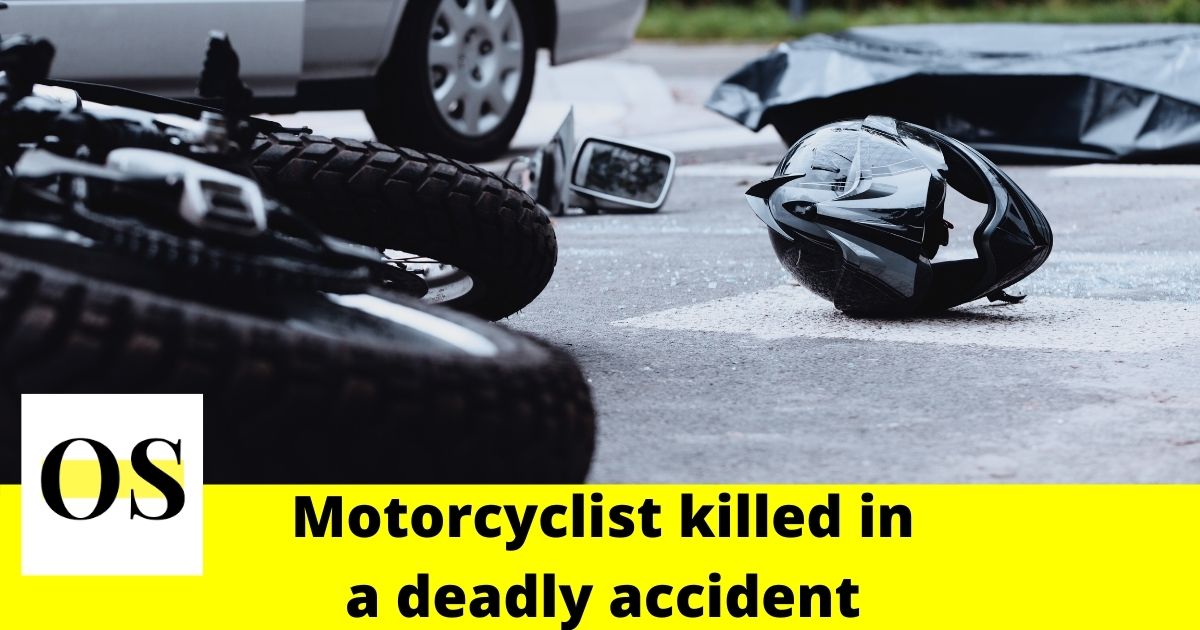 JACKSONVILLE, FLORIDA: According to the Florida Highway Patrol, a car crashed on Beach Boulevard, Monday. One person died at the hospital during emergency treatment. A motorcycle and two other vehicles collide on Beach Boulevard.

The Highway Patrol website shows the crash was reported near the intersection of Beachwood Boulevard which is just east of Interstate 295 shortly after 5:30 p.m.

Regarding the identification of the motorcyclist and driver and passenger of the truck, no information has been obtained. Troopers said the treatment of driver is undergoing treatment at the hospital.

Troopers blocked the scene for some hours in order to collect evidence from the scene.

The Florida Highway Patrol is investigating the accident.