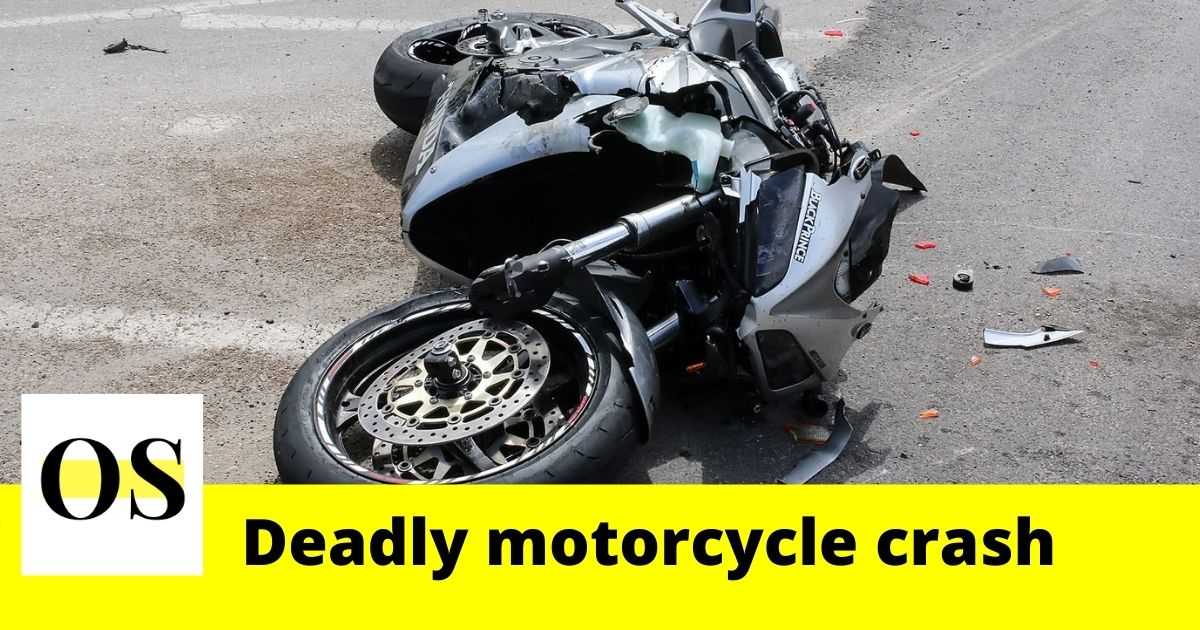 JACKSONVILLE, FLORIDA: The Jacksonville Fire and Rescue Department said the recent accident left a motorcyclist with severe injuries. The officials responded to the crash scene after 6:45 p.m.

The crash report states the incident happened outside The Bolles School on Friday evening. The motorcyclist was immediately taken to the hospital. But unfortunately, she was later pronounced dead.

Officials said the man driving the van stayed at the scene to help the investigation.

There is no information regarding any charges. The investigation is ongoing.