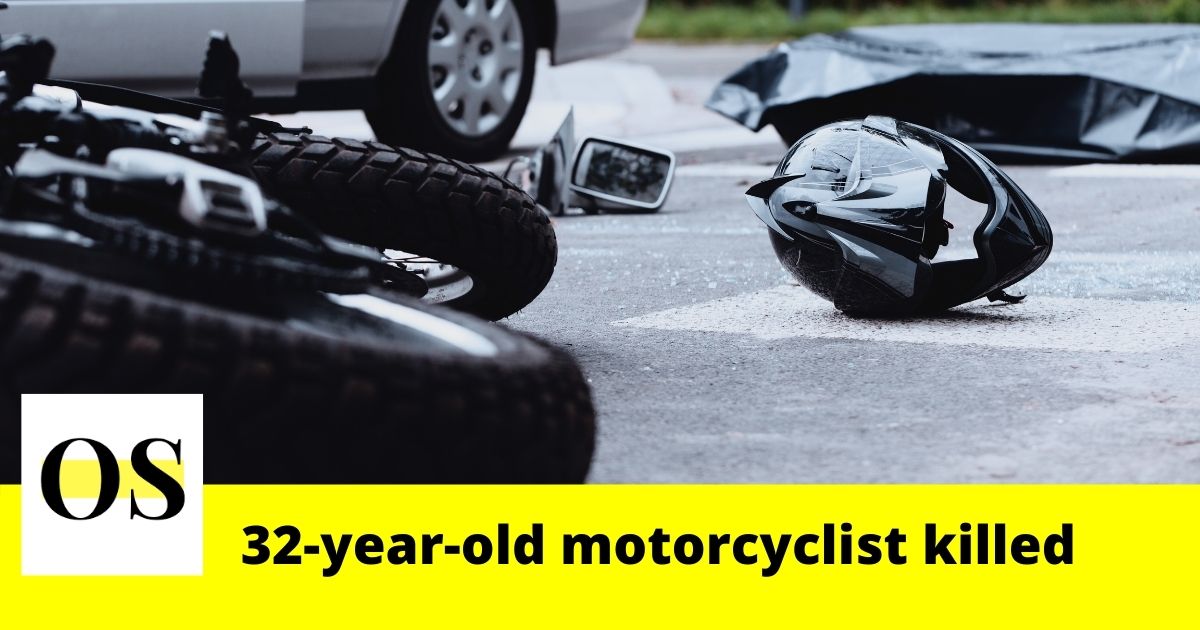 BREVARD COUNTY, FLORIDA: According to the Florida Highway Patrol, a man lost his life after he was run over and killed in a crash involving a motorcycle.

The man was identified as a 32-year-old from Melbourne. The man was riding north on U.S. 1. Troopers said he lost control of the motorcycle and traveled onto the grass median and into the southbound lanes. The motorcycle laid down.

A pickup truck driver tried to make an attempt to turn the truck in order to avoid the man. But unfortunately, the pickup ran over the biker. The pickup truck was driven by a 51-year-old Vero Beach man.

The pickup driver was not injured.