According to the Brevard County Fire Rescue team, a motorcyclist collided with an 11-year-old girl who was riding a bicycle Saturday afternoon in Port St. John. 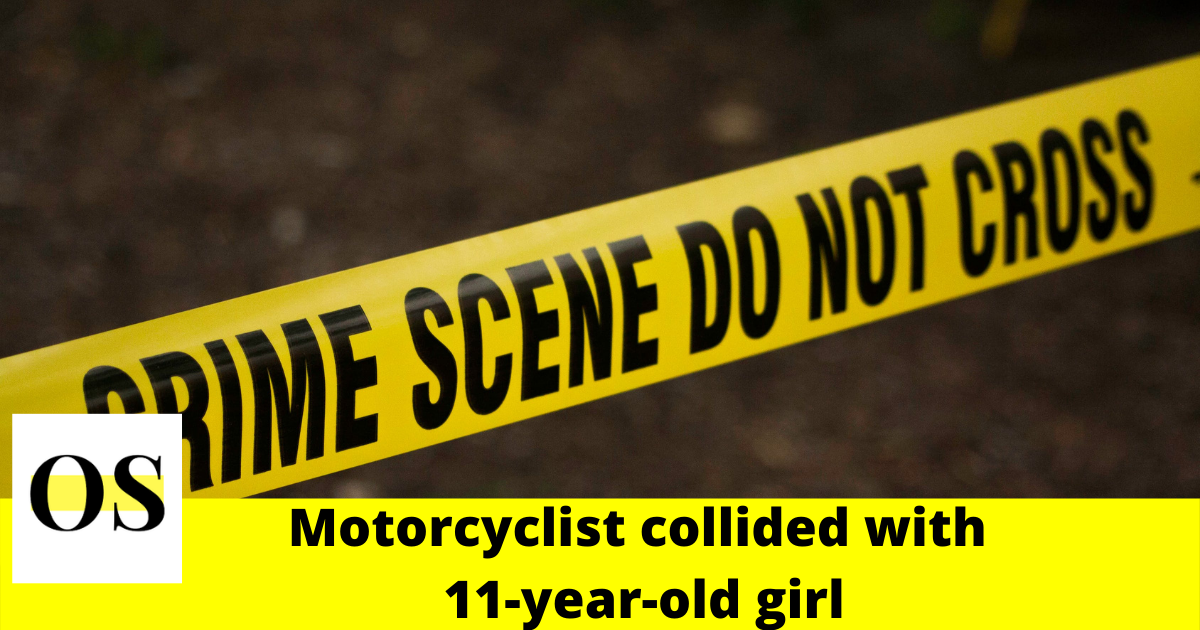 Records show the crash occurred just after 4:10 p.m. on U.S. 1 near Walgreens, at the Palm Street intersection. As per the reports, the motorcyclist is believed to be in his 60s was transported via medical helicopter to Holmes Regional Medical Center in Melbourne

However, the 11-year-old girl suffered minor injuries. Authorities say she was taken to Parrish Medical Center for treatment and evaluation.

Investigators are doing further investigation about the crash. No more details regarding victims have been released. Stay Updated!