According to the Florida Highway Patrol, a hit-and-run accident that involved a sedan and two motorcycles in Lake County left a woman dead on Saturday. 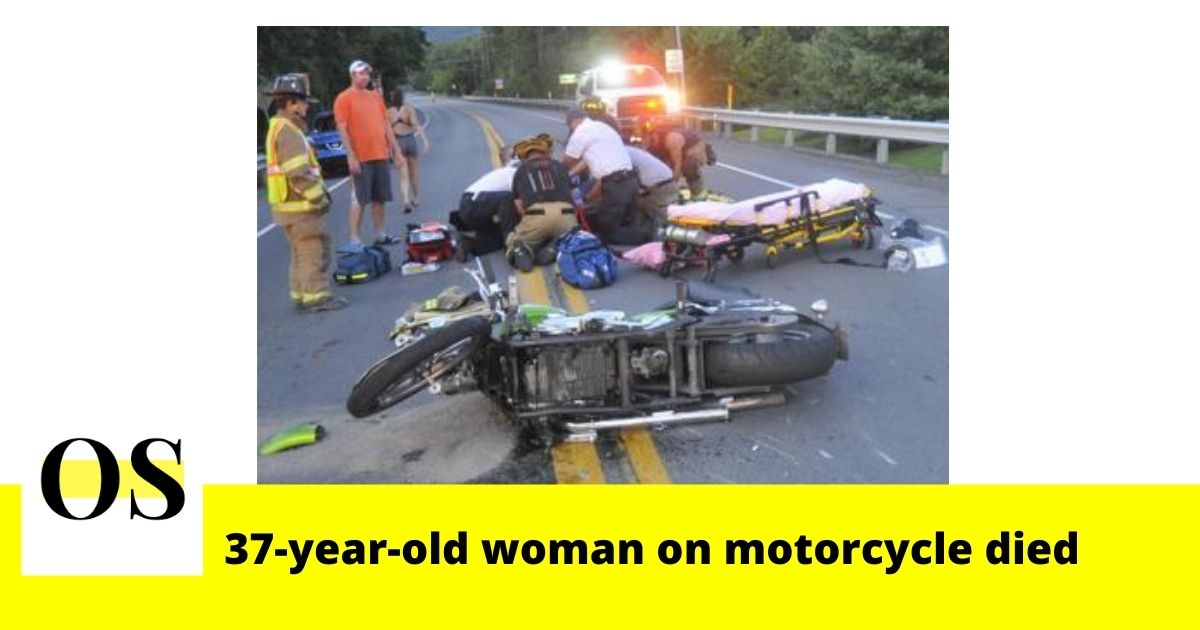 Deputies said the 37-year-old woman was a passenger in one of the motorcycles. As per the reports, three other motorcyclists suffered serious injuries.

Records show the sedan was traveling southbound on Jay Street, it was attempting a left turn into a parking lot when the front of the two motorcycles collided with the lest side of the sedan. Trooper said the driver of the sedan fled the scene.

If anyone has information regarding the whereabouts of the driver, contact Crimeline or the Florida Highway Patrol at 407-737-2213.