The mother wakes up and found her children dead. A Florida man has been arrested on murder allegations after two young boys were killed in their Melrose home. A younger sibling was not harmed. The 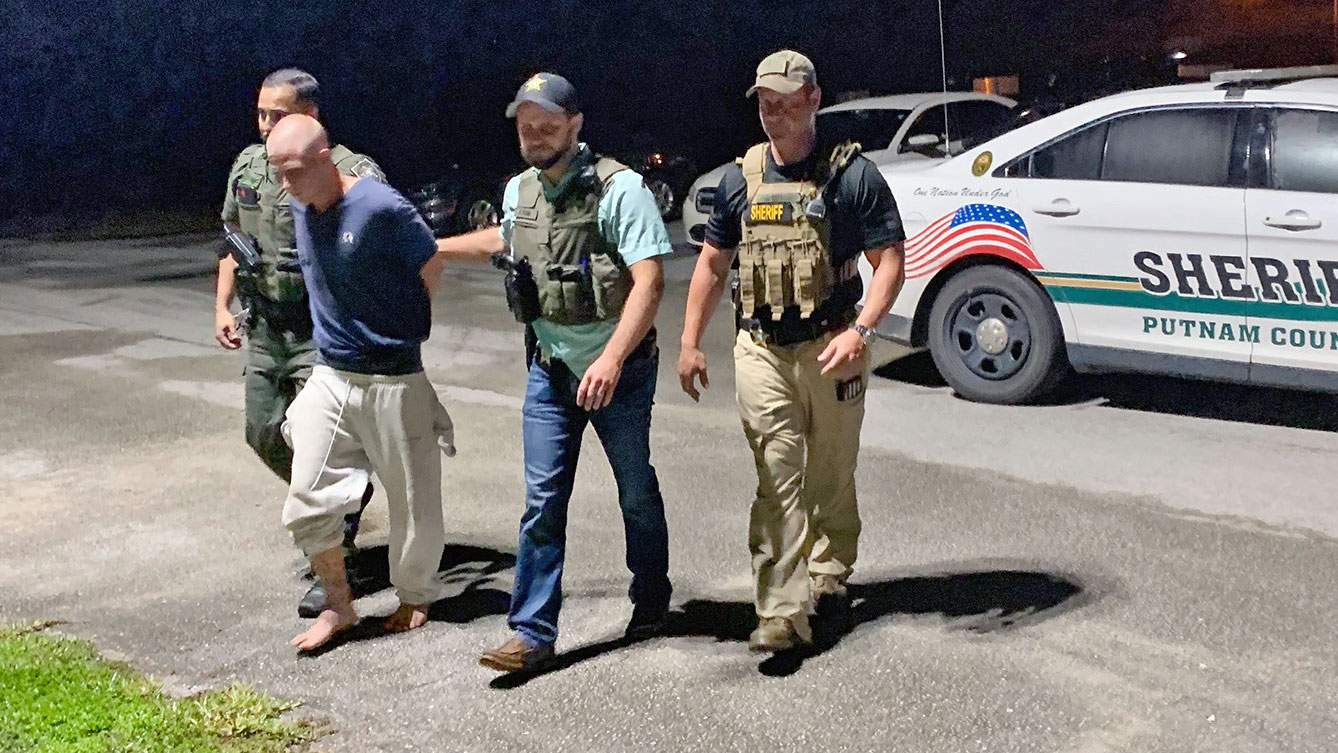 “When deputies and rescue units responded to the home, the brothers were already deceased,” the sheriff’s office said.

The Sheriff’s Office posted an update Friday on its Facebook page:

Wednesday morning the mother of the children awoke to find them in a common area inside their 129 Shiloh Road residence in Melrose with traumatic injuries. The mother and a younger sibling were uninjured. When deputies and rescue units responded to the home, the brothers were already deceased.

Wilson is well-known to the family and there was no immediate threat to the community. Wilson was arrested and charged with two counts of first-degree murder. He was taken to the Putnam County Jail and awaiting the first appearance.