According to the Brevard County Sheriff’s Office, they are investigating a shooting in Cocoa involving their own deputies. One of the victims was an 18-year-old teen. 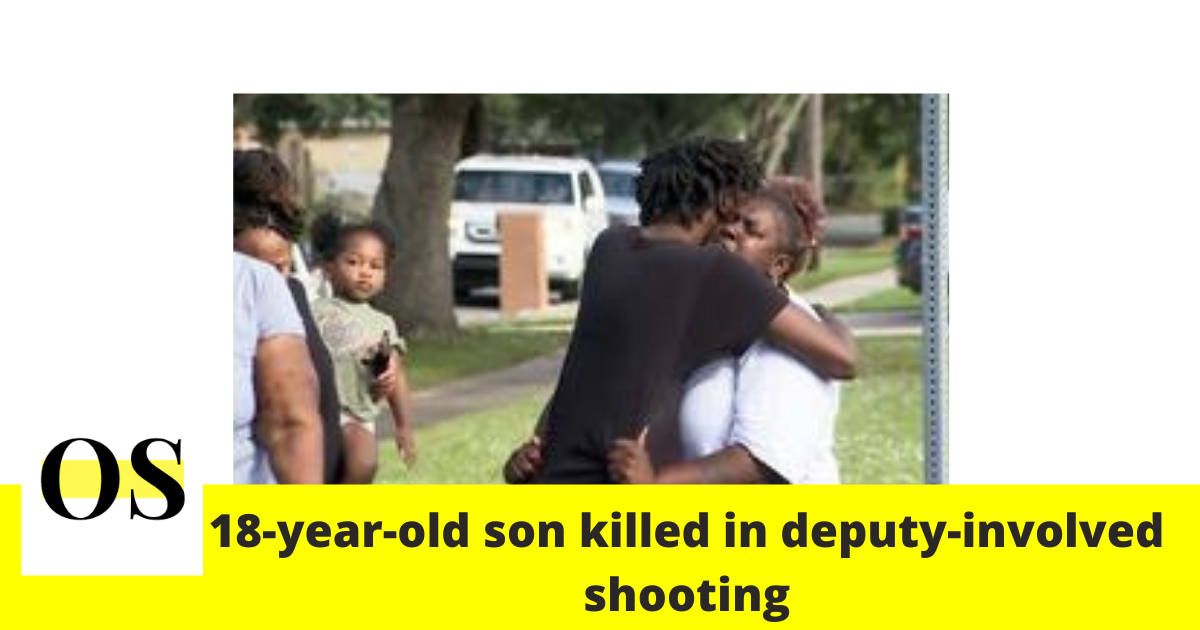 The reports say the incident happened on Friday morning on Stetson Drive in the College Manor neighborhood. As per the witnesses, two men were confronted by deputies in a driveway and fatally shot.

“When I saw my baby go down, I knew my baby was dead.”, said a woman. As per the woman, her son and another boy hopped into a car coming down the street and the deputies were already following the car.