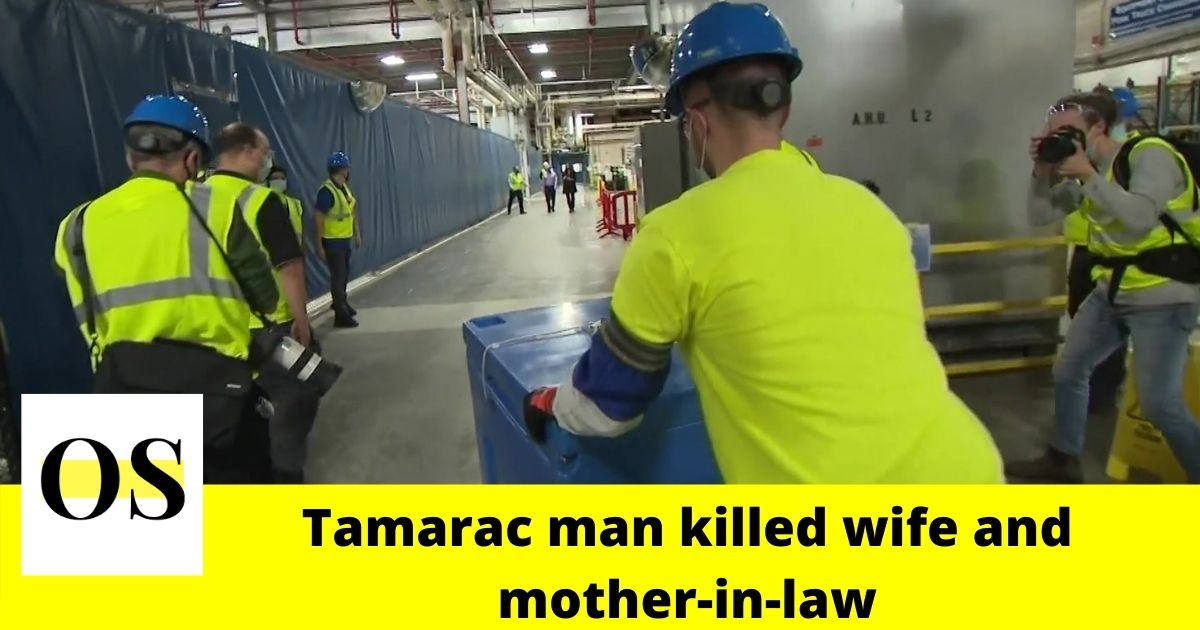 TAMARAC, FLORIDA: As per the Broward Sheriff’s deputies, 2 people were found dead Saturday morning inside a home in Tamarac. Deputies said they were able to get 3 children, ages 4, 8, and 11, securely out of a home.

According to the reports the tragic incident happened inside the home in the 9700 block of Northwest 83rd Street.

39-year-old Clody Sylverne and his 38-year-old wife were found dead. The 65-year-old, Sylverne’s mother-in-law was immediately taken by BSO Air Rescue to North Broward Health, where she died.

“The deputies were then able to identify a room where three children, ages 4, 8, and 11, were located and assisted them out of the bedroom window to safety,” Sergeant Donald Prichard of the Broward County Sheriff’s office said. The suspected murder-suicide left 3 adults dead and 3 children without parents.”

The reports say Jimmy Christophonte showed up at the scene to discover that it was his best friend, Sylverne, 39, who he said was found dead alongside Sylverne’s better half, Benouchka, 38, and the Benouchka’s mother. Christophonte said, “I can’t believe it. I am so heartbroken. He is a great guy. He is my brother, you know. We always hang out together and he’s very nice. That was my best friend, so I lost him I can’t believe that.”

Authorities believe this is a murder-suicide case. Martin Slater, a neighbor said at between 7 and 7:15 a.m, he heard two gunshot sounds. “They[cops] told me to get back in the house,” Slater said. “Very quiet family,” Slater added. “He [Sylverne] would take the kids out on the bicycles on the weekend, up and down the street.

“He was an automobile mechanic,” Slater said. “Sometimes he worked in Miami or out of his garage. I have not seen him much in the past two months. I never heard them arguing. They were very peaceful. His wife was very friendly.”

The case is under investigation.