A 60-year-old was killed in an accident in Orange County Friday morning. Reports say that the victim is from Auburndale. As per the Florida Highway Patrol, the deadly wreck occurred around 4:45 a.m. on Landstreet Road close to Orange Avenue. 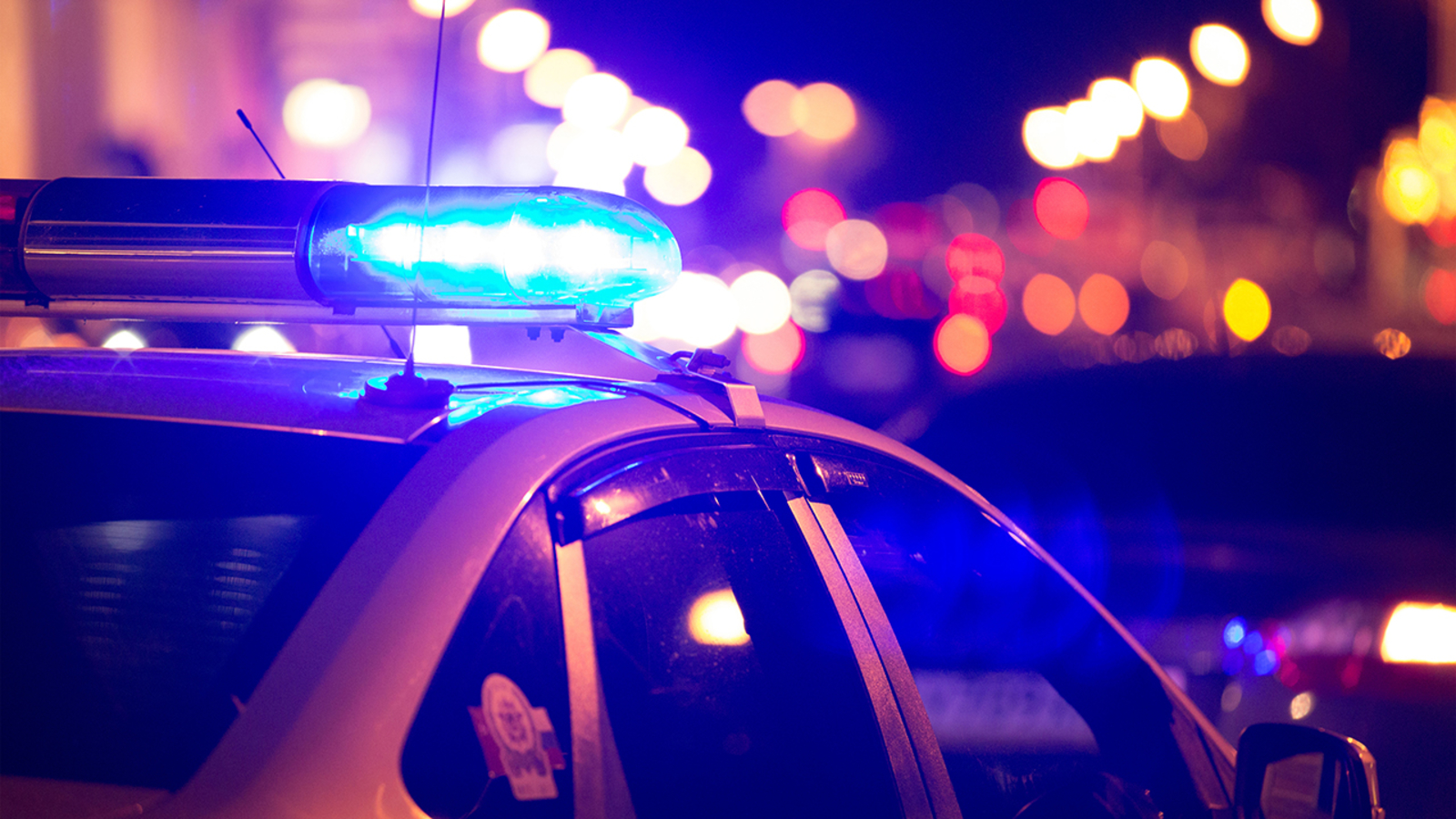 According to the troopers, the man was driving a vehicle east on Landstreet when a semitrailer before him eased back to make a left turn. The vehicle neglected to back off and struck the rear of the trailer, troopers said. The accident happened near Orange Avenue.

The victim was not wearing a seat belt.  He was pronounced dead at the scene, as per the FHP report. However, the lady driving the big rig was not harmed.

Seat Belt reduces the injury. The statistics show that it can help to save people’s life. When used correctly, wearing a seat belt reduces the risk of fatal injury to front-seat passenger car occupants by 45%, and the risk of moderate-to-critical injury by 50%. Children are likely to be buckled 92% of the time when adults in the car use seat belts, as opposed to 72% of the time when adults are not using them.

More News: A Florida mom in coma after being attacked in fight in her visit to Daytona Beach for son’s wedding