Gas line ruptured that lead massive flames shooting into the sky which  happened near the Black Bear Wilderness area just after midnight on Thursday. 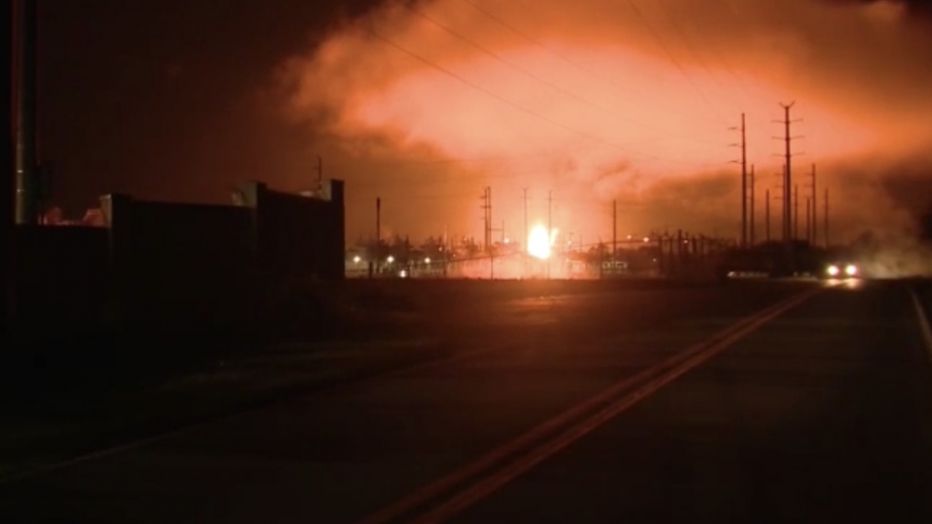 “For anybody that was watching the incident, it did look really bad in the distance but there was really no exposures in the immediate area,” said Fire Chief Otto Drozd. “So while it looked bad, it was a very controlled operation.”

Drozd said 837 homes were evacuated via reverse 911 calls. Altogether twenty-three units and 40 firefighters were called to the scene.

“We were sound asleep and all of a sudden I heard this big explosion and I thought it was an earthquake at first and then I couldn’t figure out what it was and then finally went to the front of my house and I saw all of the flames and the plume of smoke. It was just something you’d never seen before.”

However, no one was hurt and no homes were damaged but this scared so many people as the blast shook the windows due to gas line rupture.