DEBARY, Fla.: According to the reports, a teen, from DeBary, accused of murdering his mother in 2018 pleaded guilty Wednesday to charges related to her death. 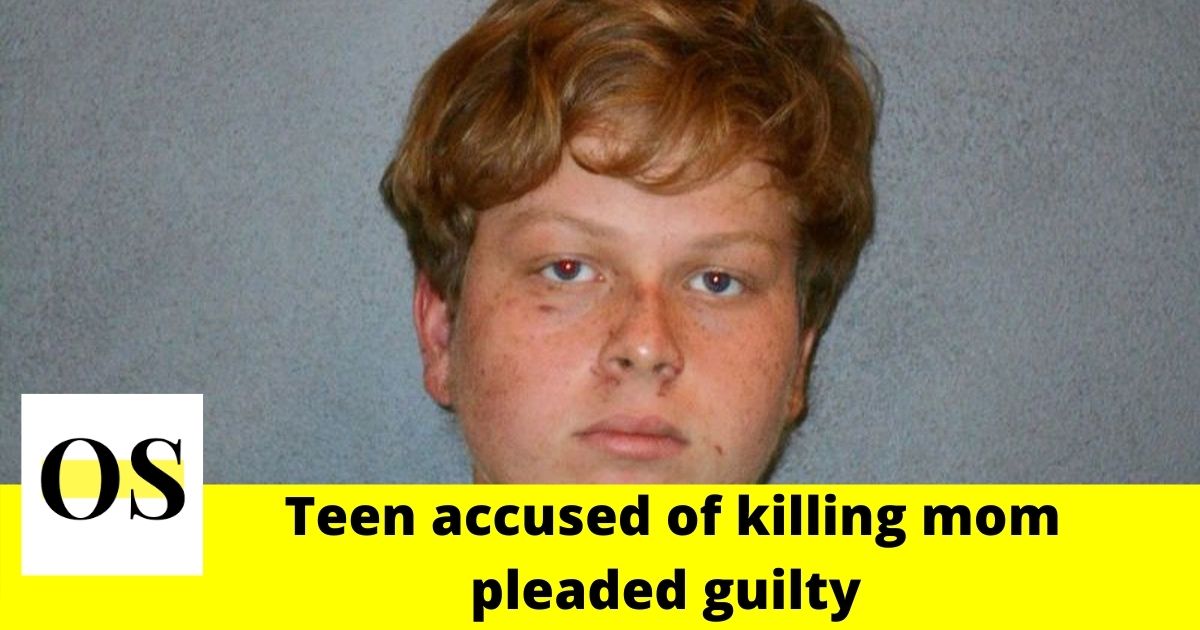 Records show Gregory Ramos was 15-years-old at the time when he confessed to killing his mother and burying her body after an argument over grades back in 2018. The reports say two friends reportedly helped him bury the body.

Volusia County deputies said they found her body buried under a fire pit at a church a few days after her death. Ramos told authorities that he killed his mother as a “preemptive strike,” believing she would one day kill him.

Ramos pleaded guilty for First-Degree Murder, Abuse of a Body, and Tampering with Evidence. He will serve 45 years in prison with probation for the rest of his life after prison. Ramos also told the judge he does not suffer from a mental illness as he signed his plea agreement.