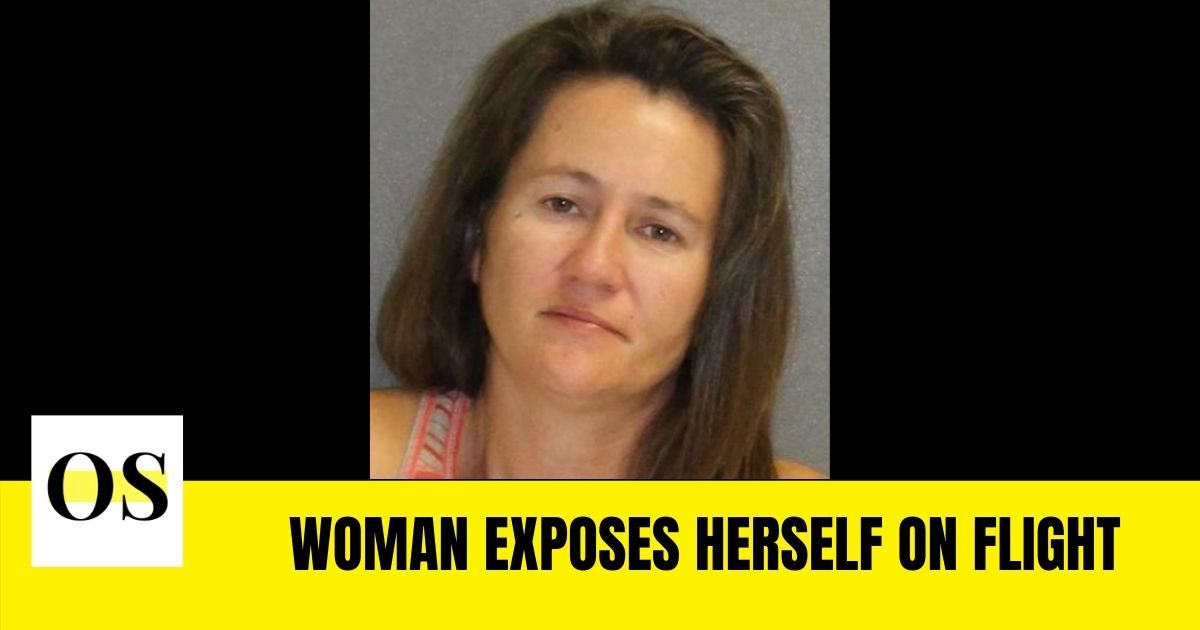 A Florida woman was arrested after causing an altercation on a regional airport flight out of South Dakota. Mistie Justice Watkins, 41, of Daytona Beach, has been charged with disorderly conduct, indecent exposure, simple assault on law enforcement, and unlawful possession in connection with her behavior on a plane at Rapid City Regional Airport.

In addition, she was wanted in Meade County, Kentucky. After getting information about the incident at around 8:50 pm, the police pulled out of the craft.

According to a press release sent to Newsweek by the Rapid City Police Department, Watkins was causing a commotion on the flight, prompting an officer’s early response to remove her from the plane. According to the press release, the officer informed her that he would get her off the plane, but she continued to be loud and disruptive. “She exposed herself indecently to other passengers on the plane at one point while exiting the plane.”

When she pulled over and kicked the officer, police say that additional officers arrived to get her out of the airport.

According to FAA statistics, there has been a significant increase in incidents of unruly passengers in recent years. According to the Rapid City Journal, at least 610 investigations have been launched into such incidents in 2021. In 2019, only 146 investigations were launched throughout the year as compared to 105 in 2015. So far this year, that’s pretty much it. Annual high of 310 tests set in 2004.

Stay connected with us for more updates and South Dakota News.