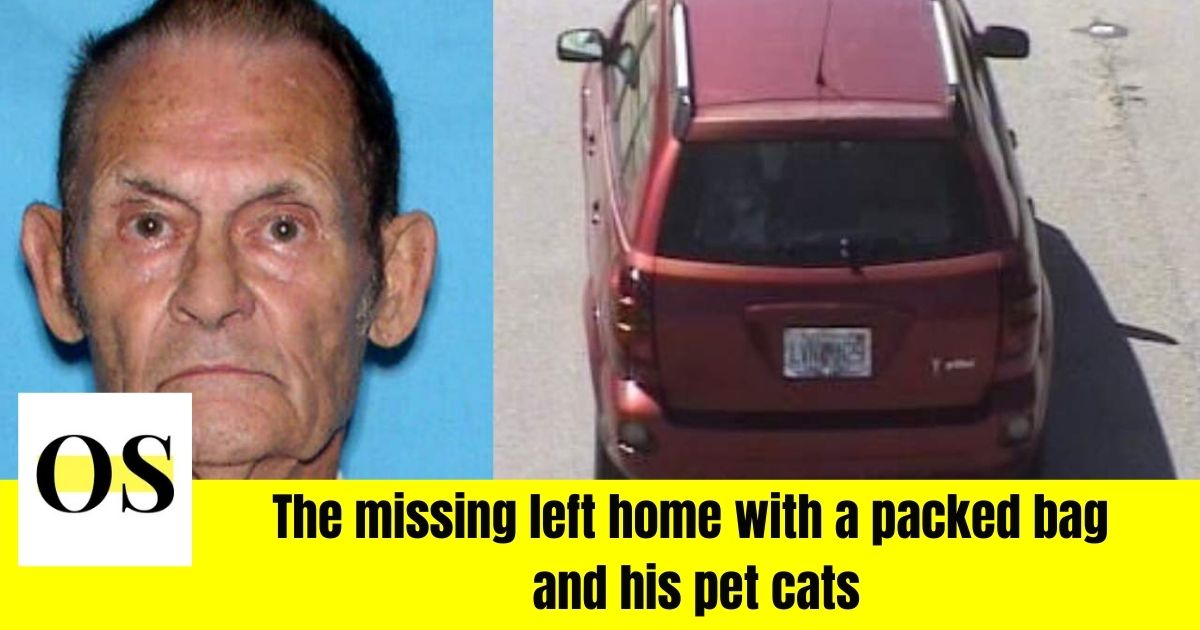 OAK HILL, FLORIDA- Ogil Reed, a deaf and a diagnosed Dementia patient is considered as an endangered Oak Hillman and was issued with a silver alert, according to the authorities.

The 89-year-old was last seen on Tuesday morning and had left the house along Bradbury Avenue at 7.30 a.m. according to the Volusia County Sheriff’s office.

The missing, Reed, had left the house with his packed clothes and pet cats. He had taken off with a Red Pontiac Viba bearing the license number LVNN29. According to the officials, the missing took off with the intention to reach Kentucky.

With an approximate height of 6.2 feet and a weight between 140-150 lbs, he could be out anywhere.

Police request anyone with information about Reed to call 911.