Deputies confirmed the body found in the SUV in a retention pond was the missing woman from Belle Isle, Stephanie. 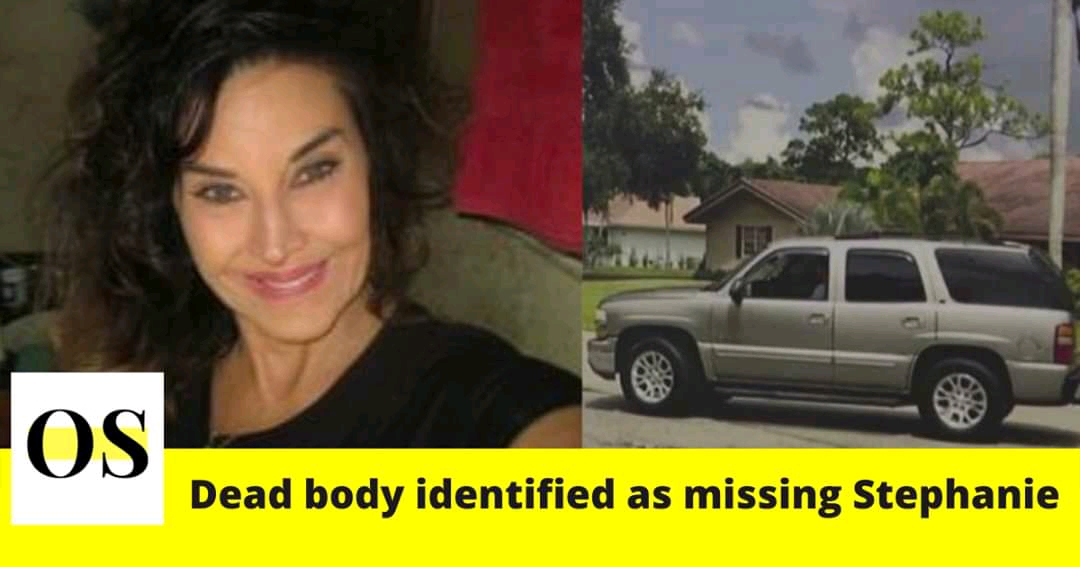 Stephanie Chitwood Hollingsworth, 50, mother of three teenagers was missing from home on Money Avenue in Belle Isle since Sept. 25. She was last seen at the Walmart on South Goldenrod Road in Orange County on Sept. 25.

According to the investigators, searchers flying a drone over the weekend saw the vehicle in a retention pond near Dowden Road and Story Time Drive, near the Innovation Way area.

A memorial was created near the pond where Stephanie Hollingsworth was found. Her friends, family, and along with the strangers showed up Monday laying flowers, stuffed animals, and photos.

“It was emotional… I just felt like because of the teamwork and the people that came together, we located something that was going to help the family and that to me was a powerful moment,” Frick added.

More News: 6 months pregnant woman along with her baby killed in a domestic violence