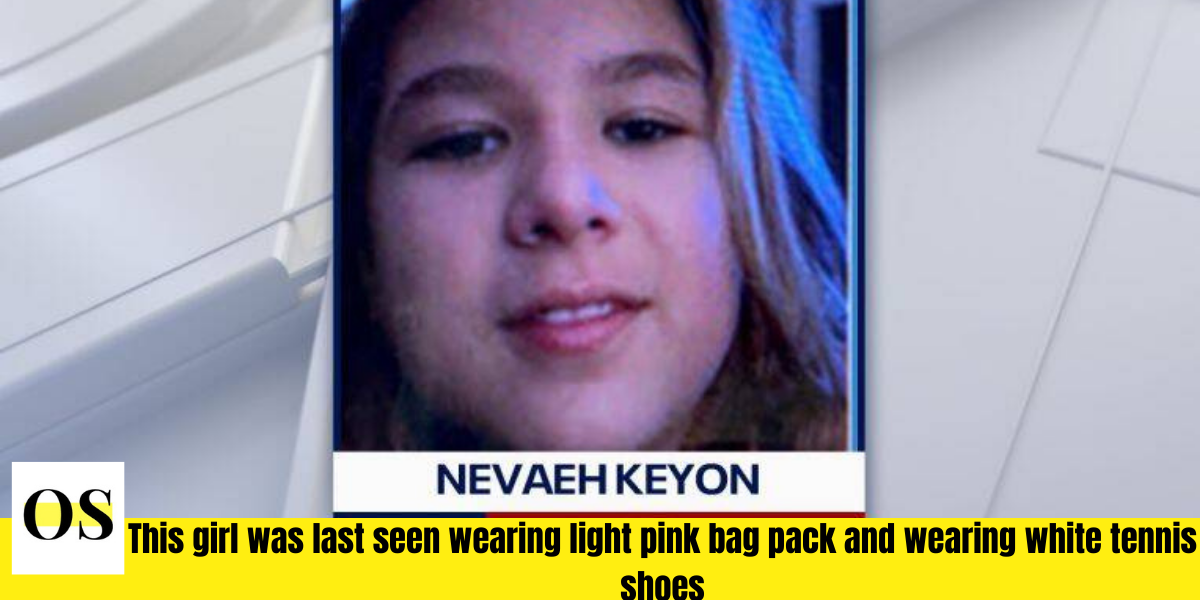 TALLAHASSEE, Fla. – According to a release from the Florida Department of Law Enforcement, a missing child alert has been released for a 13-year-old Tallahassee girl who was last seen Tuesday.

Nevaeh Kenyon was last seen near the 6000 block of Wessex Court in Tallahassee, according to authorities.

Kenyon appeared 5 feet 5 inches tall and weighed 130 pounds. According to the alert, she wears glasses and has pierced ears.

Anyone with details about her whereabouts can contact the Florida Department of Law Enforcement or the Leon County Sheriff’s Office at 805-606-5800 or dial 911.

Read More: A second person has died as a result of a fatal street race crash in Orange County.