A 76-year-old Jessie Stevenson Blanchard is missing from Kissimmee. The Osceola County Sheriff’s Office has issued the missing alert and has started its search investigation. 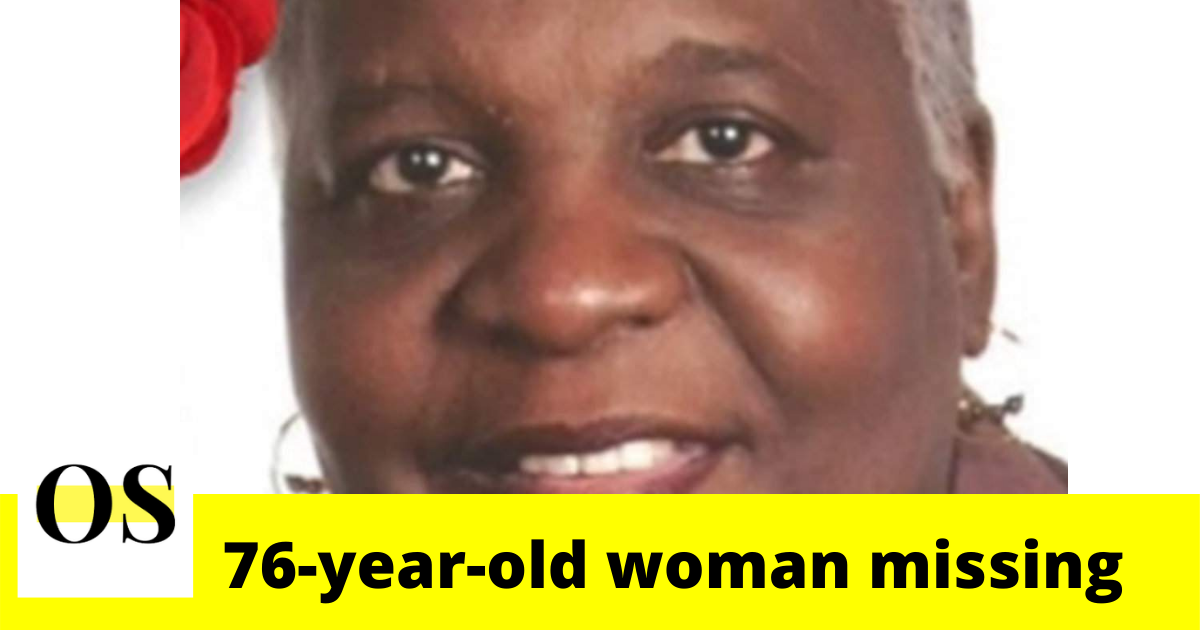 Authorities say Blanchard is not physically fit. She has been diagnosed with Alzheimer’s, high blood pressure, and diabetes.

Anyone with information on Blanchard is kindly requested to contact the Osceola County Sheriff’s Office at 407-348-2222.