Stephanie Chitwood Hollingsworth, 50, a mother of three teenagers is missing from home on Money Avenue in Belle Isle since Sept. 25. 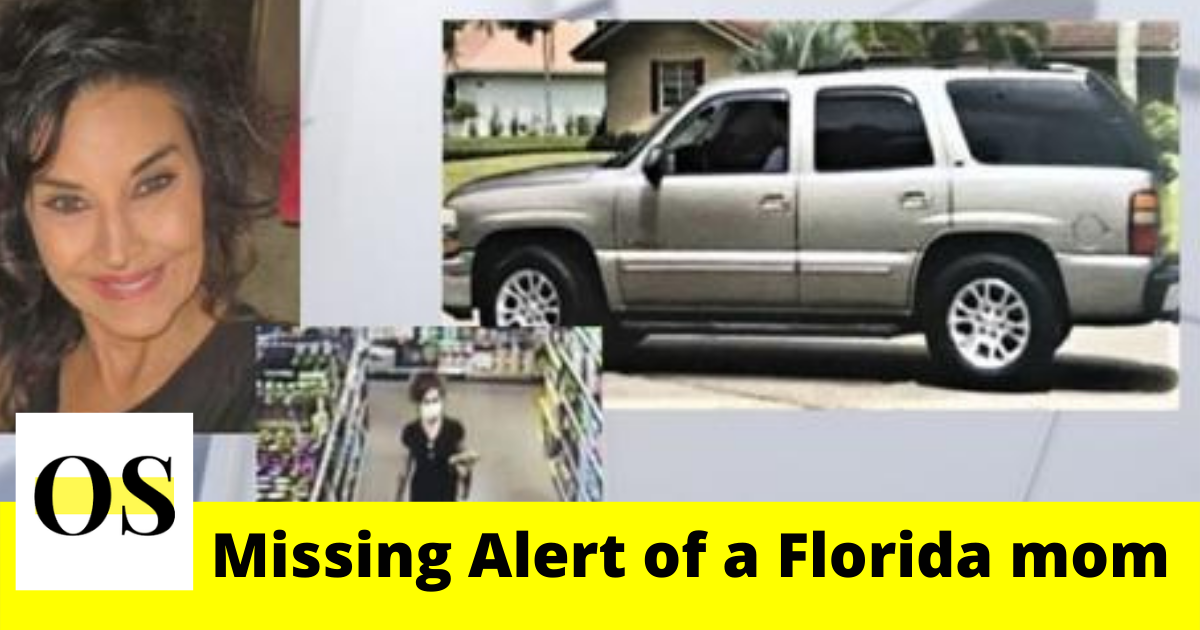 She was last seen at the Walmart on South Goldenrod Road in Orange County on Sept. 25. Stephanie is described as- 115 pounds, 5’4″, with brown hair and eyes. She was last seen wearing a black shirt and gray, black pants.

New information has been found on her vehicle. The Belle Isle Police Department believe that Stephanie is traveling in a 2000 Silver Chevrolet Tahoe bearing Florida license plate ‘Y50XUR.’

Reports show, her last known debit card transaction was at the Bank of America on Goldenrod Road on Friday afternoon.

It was found that her loved ones said that they got a tip about her Champagne Chevy Tahoe too. It said the vehicle was spotted on Narcoosee Road, heading towards the 417-528 area. The vehicle bears Florida license plate ‘Y50XUR.’

Her family members are doing their best to make search efforts for Stephanie. Her husband believes that he will find her, “we are looking for you. We don’t know what’s going on. But we’re going to find you.” he said.

The current reward for information leading to her whereabouts is at $10,000.