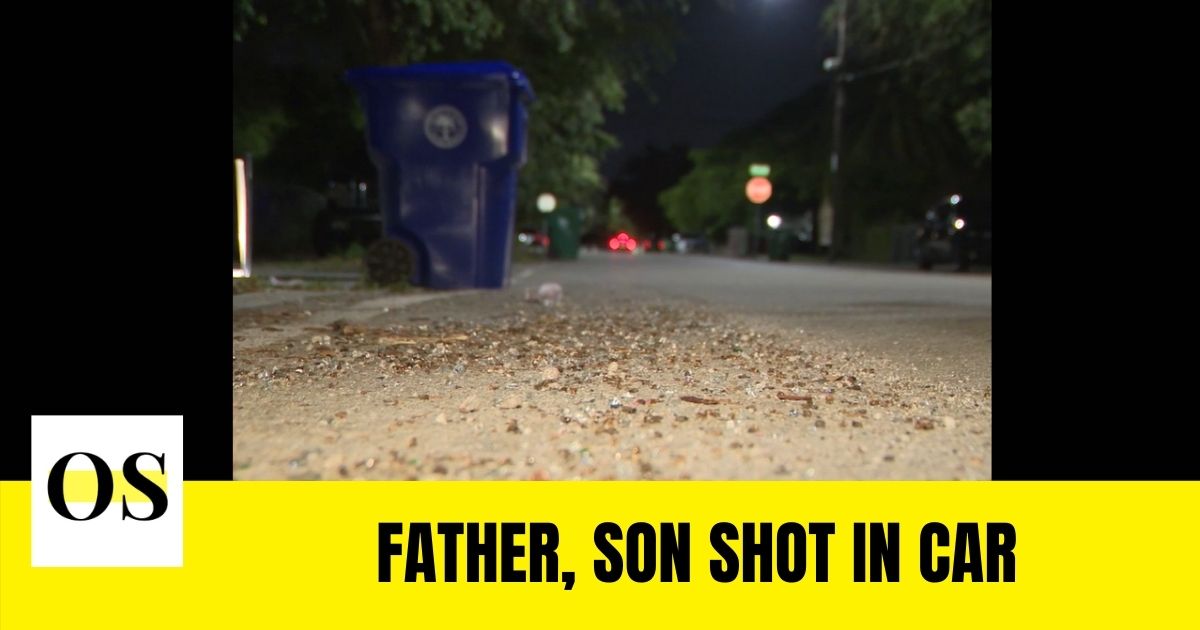 Miami-Dade County, Fl. –  Father and son were injured in a shooting in Miami Dade while sitting in the vehicle. Police started the investigation.

Police have started an investigation in a horrifying case of a gun shooting. A man and his 10-year-old son were badly shot on Saturday morning in Miami’s Liberty City neighborhood.

Miami police officials said that both the injured were sitting in their car near the 1700 block of 44th Street when bullets were shot at them.

The father then took his son to the nearby hospital where he is still in critical condition. On Sunday, police officials visited the crime scene for further investigations and spotted shattered window glass on the ground a few steps from the crime scene. Several surveillance videos from local residents near the scene have been submitted to the police.

People are extending their support, wishes, and messages of encouragement for the boy and his father.

Miami police spokeswoman Kenia Fallat said, “It’s very sad and disheartening to see that a father and his 10-year-old son are fighting for their life. Any information on the shooters is welcomed.”On Sunday.

Miami Police Chief Art Acevedo called the criminal a “soulless person” and assured him that the police department will do anything and everything possible to catch hold of the shooter(s).

Stay tuned for the latest updates and Miami-Dade County news.

I'm a journalist with 27 years working for The Associated Press. I have a background in data mapping (GIS). Covering the 2020 Census.