According to the Polk County Sheriff’s Office, 42-year-old Wagner Salvador lost 3 family members Friday night after the car he was driving got into an accident. 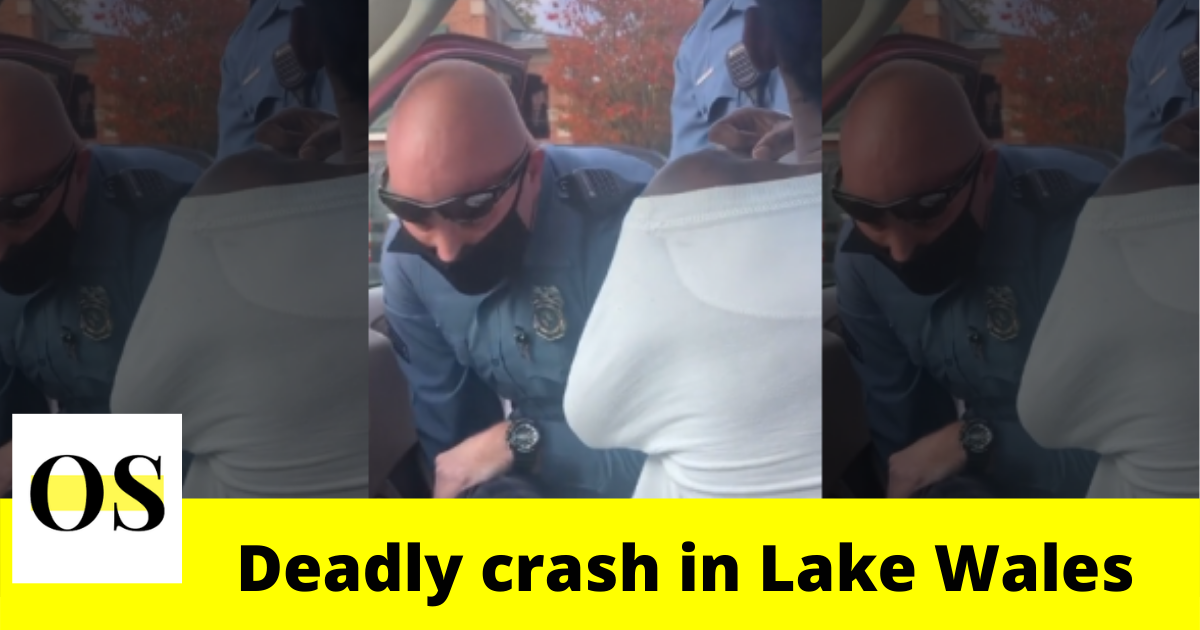 As per the reports, Salvador’s car hit Phillip Penatello’s car. The accident happened on State Road 60 around 10:30 p.m. on Friday approximately one mile east of County Road 630 near Indian Lake Estates in Lake Wales.

Records show 83-year-old Penatello was speeding as he drove eastbound on State Road 60, in a no-passing zone, when he went into the left lane to pass a vehicle.

Investigators said due to the death of the suspected at-fault driver, no criminal charges are pending. The investigation is ongoing.