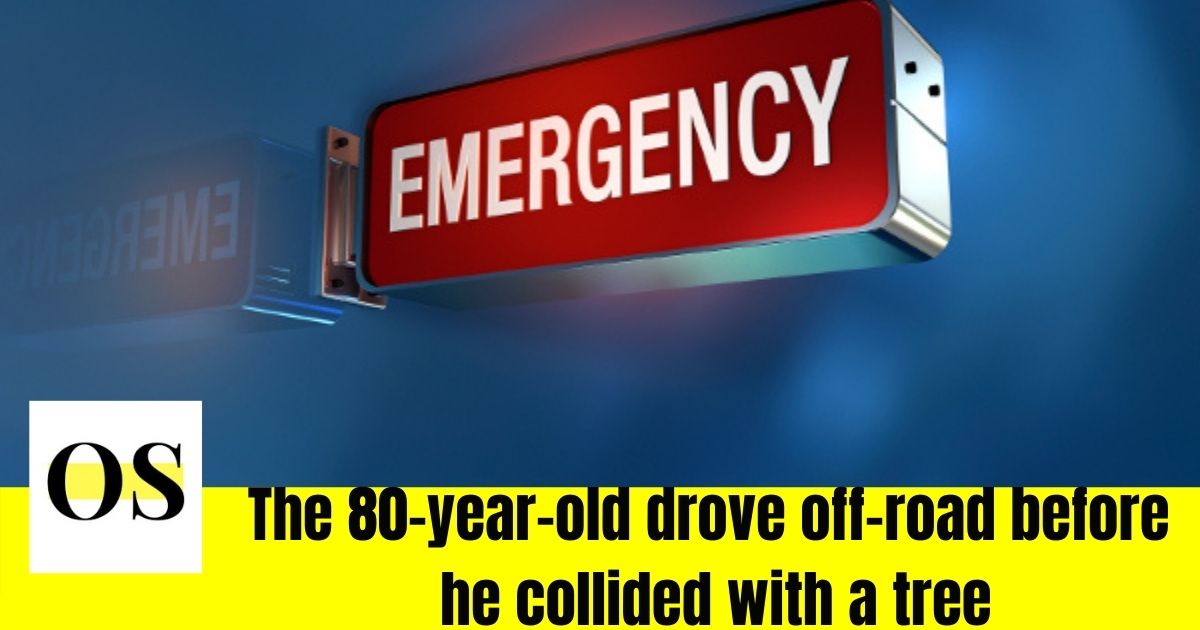 LEHIGH ACRES, FLORIDA- According to news, Florida Highway Patrol responded to a crash scene in Lehigh Acres where an 80-year-old man was killed during the accident.

The driver faced a medical emergency while on Joel Boulevard around 12.10 p.m. while he was driving his SUV on the inside lane of northbound on Joel Boulevard, according to the Florida Highway Patrol.

The news reports the driver to have driven off-road into a vacant lot before he collided with a tree.

Upon the arrival of the FHP, the injured was reported to have transported to Lee Memorial hospital where he was pronounced dead diseased.