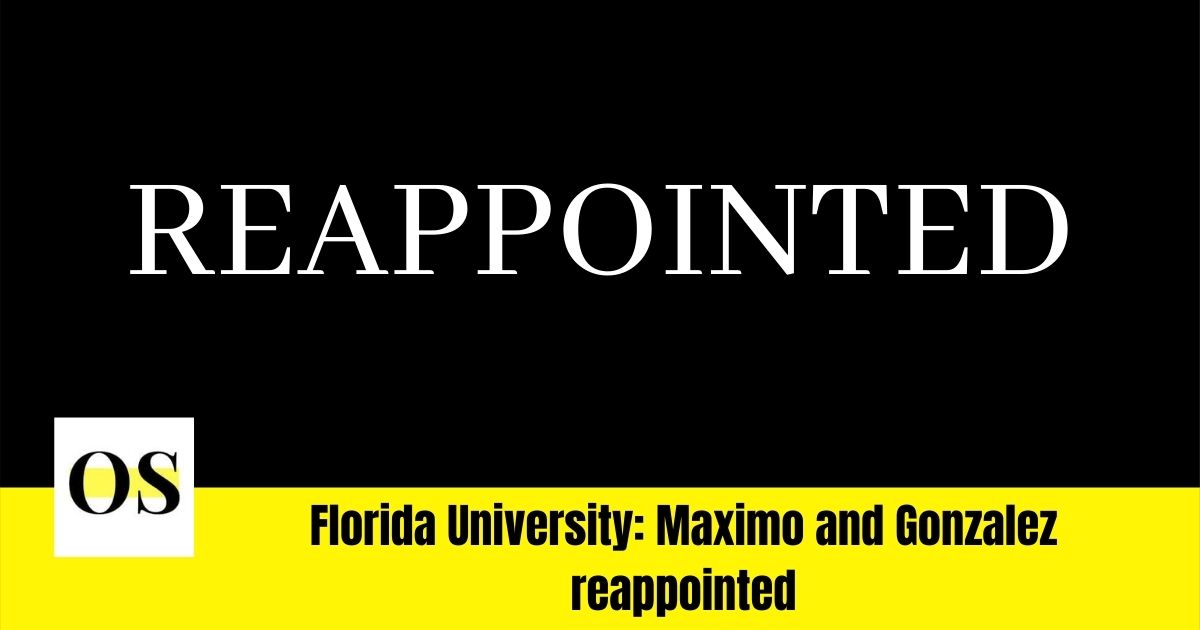 Maximo Alvarez and Jorge Gonzalez have been reappointed by Governor Ron DeSantis to the Florida University’s Board of Trustees. Maximo is the Sunshine Gasoline Distributors’ president while Gonzalez serves as president of St Joe Company.
Maximo is also the founder and president of Sunshine Gasoline Distributors. Maximo was born in Havana, Cuba, and came to the United States at 13 as part of Operation Pedro Pan. He volunteers with the Florida Petroleum Marketers Association, Hope for Vision, the Transplant Foundation, The First Tee, the Miami Children’s Hospital, and the Muscular Dystrophy Association.Alvarez attended Belmont Abbey College before earning bachelor’s and master’s degrees from FSU. He was first appointed to the board in 2015 to replace Allan G. Bense of Panama City, who was appointed in 2011 and served as board chairman from June 2012 to June 2015. Alvarez’s initial term ended on January 6 of this year.
On the other hand, Gonzalez, who is from Miramar Beach, serves as the president and chief executive officer of land development organization The St. Joe Company, which is Florida’s second-largest private landowner.He has been involved with Enterprise Florida, the Bay Economic Development Alliance, Gulf Coast Regional Medical Center, Northwest Florida Manufacturer’s Council, Florida Chamber of Commerce, and the Panama City Beach Chamber of Commerce. Gonzalez earned his bachelor’s and master’s degrees from Florida State University. He was appointed by Governor Rick Scott in 2018 to fill a vacant seat for a term beginning January 12, 2018, and ending January 6, 2021.
Maximo and Jorge will continue to serve on the 13-member governing board for the university following confirmation by the Senate.

Back in November, DeSantis made two new appointments to the FSU Board of Trustees, including Forge Capital Partners co-founder Peter Collins and former Governor’s Mansion Commission member Deborah Sargeant, who are awaiting Senate confirmation.