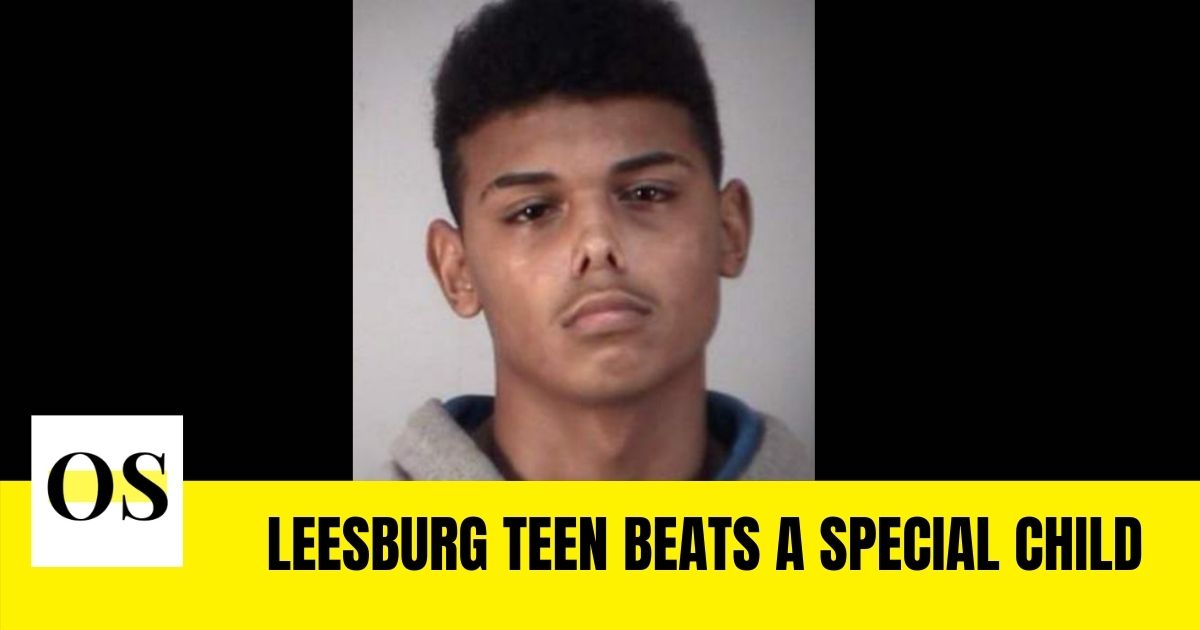 Leesburg, Lake County, Fl. – According to the Lake County Sheriff’s Office, a 16-year-old Leesburg boy tried to kill another child by choking him and dragging him into the woods, where he beat him and left him unconscious without clothes.

A Leesburg teen named Matthew Kirby is behind bars after police say he beat a special child to death and left him naked in the woods.

The Lake County Sheriff’s Office said they were called to a Leesburg home late at night on Monday for a report of a missing special child. The parents of the missing child said that their son had left home for a bike ride about an hour ago. The parents expressed that they were worried as it was around 9 pm. and their son had a learning disability according to the deputies.

Lake County investigators found the child naked after midnight near the 11,000 block of Huggins Street, records show. The child’s face was bruised and swollen, his mouth was bleeding and his eyes were almost closed and swollen, the deputy said. As law enforcement called for medical help, the victim told investigators that 16-year-old Matthew Kirby attacked him, an arrest report shows.

After the boy details his attack, Kirby choked him until he loses consciousness. When he noticed, he came to know that he was in a wooded area, where Kirby continued to beat the victim several times with clenched fists and asked “why would he not die,” the report reads. When the child woke up again, he said that he was naked and alone. He decided to make his way onto the road and left his bike behind, the deputies said.

According to a description of Kirby’s home provided by the child, representatives arrived there and addressed a man and two other children at the screened-in porch of a home. The man has been identified as Kirby’s father. The report said the deputy explained what happened to the child not far away from home and then asked if anyone had anything to do with it.

Kirby stood up, walked out of the screened-in porch to the wooded area adjacent to his house in the backyard. He told the deputies that the victim’s belongings were in a wooded area, records show.

The deputy interviewed the teen and said that Kirby admitted that he saw the boy on his bike near his house and began talking to him. Kirby said the boy made a remark about his sister and that’s when he immediately choked him until passed out, dragged him to several points near his home before continuing his assault in a wooded area, records show.

The child begged Kirby to stop and Kirby admitted to ignoring his cries, hitting him first and with both feet, even kicking his throat, the deputies said. The teen showed law enforcement a cut on his arm, saying it was from the attack. He also revealed where he got rid of the victim’s clothes, phone, and bike, an arrest report reads. The teen said that when he got tired, he stopped beating the boy.

Meanwhile, the child again fainted. Kirby told law enforcement it was his goal to kill the boy, even showing frustration when he was knocked unconscious four times, deputies said.

Investigators said Kirby showed “no remorse” during the investigation and even the teen laughed at the victim, records show.

The teen is now charged with an attempt to murder, kidnapping and causing bodily harm, and robbing a strong hand. He is in juvenile custody in Lake County.