According to the recently released reports, a massive fire caught in a multi-use building on New Kings Road near the intersection of Gilchrist Road in Northwest Jacksonville. 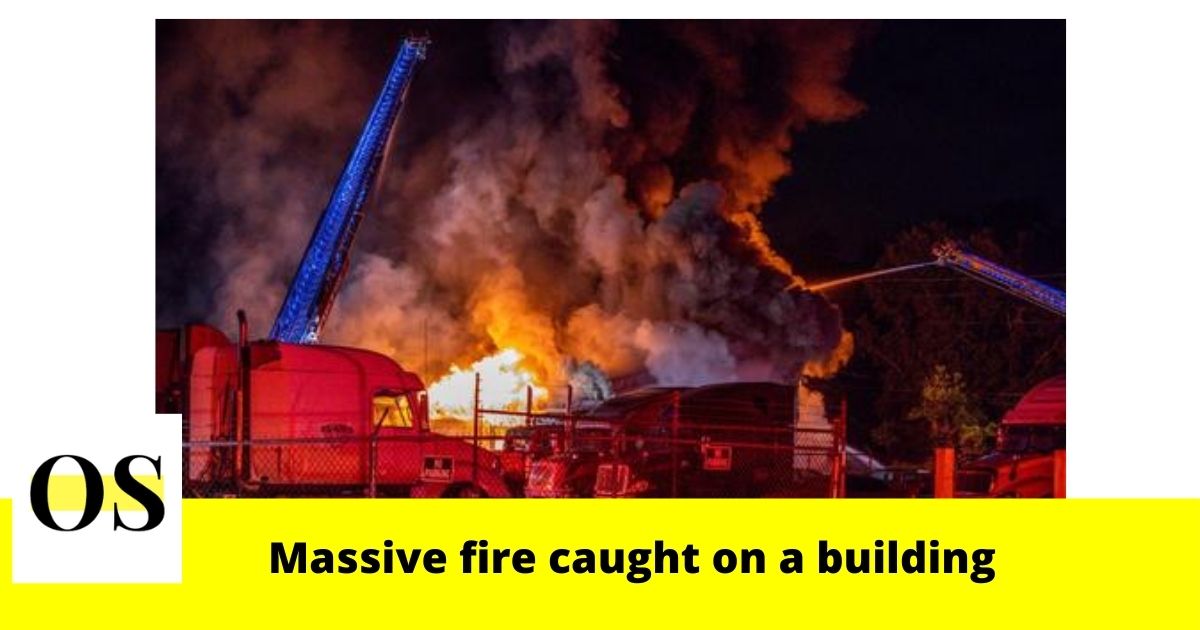 Records show firefighters got the call before 3:15 Wednesday morning. The heavy smoke is still visible from a distance although the fire was called ‘under control’ just before 5:30 a.m.

80 firefighters were on the scene, records say. The Jacksonville Fire and Rescue Department said no one was injured. The reports say officers closed both lanes of New Kings Road.