According to the Marion County Sheriff’s Office, an Ocklawaha woman is accused of shooting and killing a man who she thought stole from him. 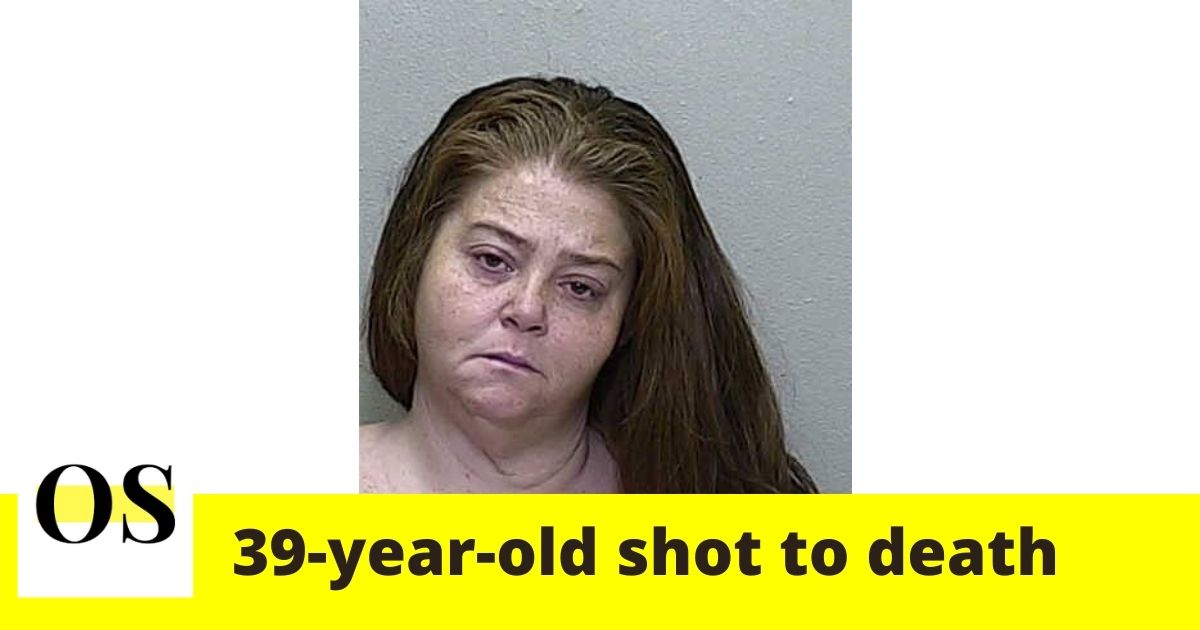 The reports say deputies responded to a shooting on the 3200 block of Highway 314A, about 2 miles south of Highway 40 and 9 miles east of Highway 35.

A 39-year-old man identified as Michael Hofacker was shot and was lying near the roadway with a gunshot wound. The victim rushed to the Ocala Regional Medical Center, unfortunately, he died from his injuries on Sunday.

The woman is a 41-year-old Jennifer Hill who believed the victim was a man who had stolen from her in the past but quickly realized it was not him after she had shot him. As per the deputies, Hill’s statement was inconsistent with witness accounts and evidence.

Deputies said Hill is facing a second-degree murder charge and is being held at the Marion County Jail without bond.