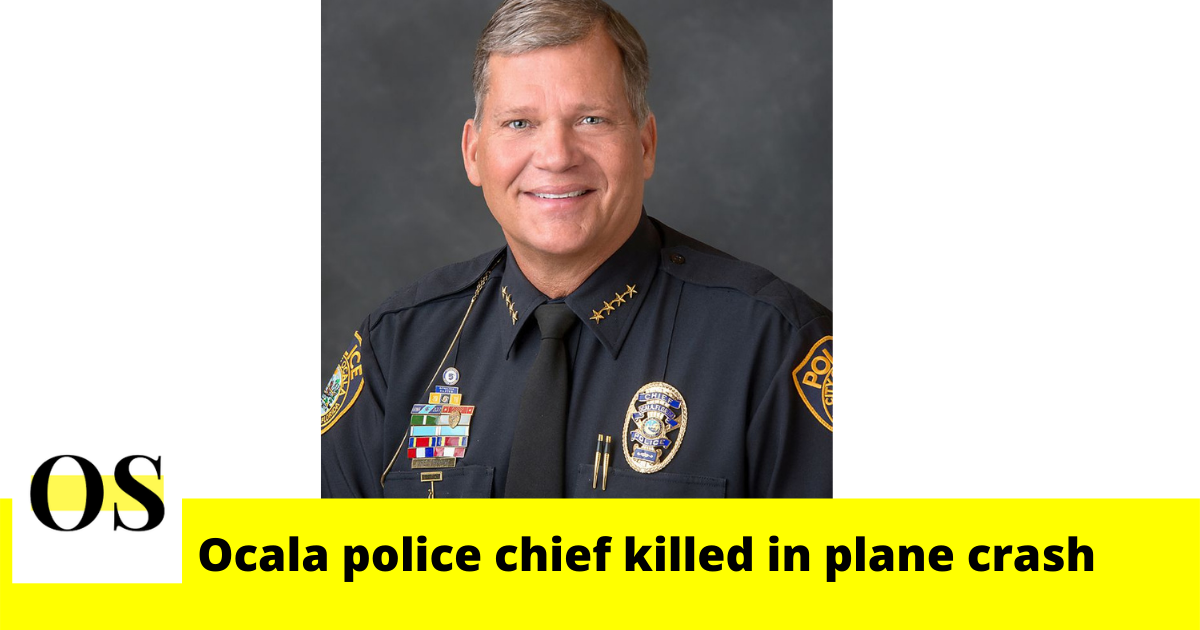 Records show deputies along with the Marion County Fire Rescue responded to the 9700th block of Southwest 140th Avenue in Dunnellon in reference to a plane crash on Sunday morning.

“He loved Ocala and Ocala loved him,” said Sheriff Billy Woods. He said “the family of Chief Greg Graham, Ocala Police Department, Marion County Sheriff’s Office, and all who knew Chief Graham experienced a tragedy today. Right now, the focus is to assist his family and his family in blue who are impacted by his sudden and tragic loss.” “This tragedy has affected all of us and the ripple effects of such a sudden tragedy will be felt across felt across both of our agencies,” said Woods, who called Graham a “friend and a mentor.”

“Our prayers go out to the Graham family and friends and those at the Ocala Police Department on the tragic lost of Ocala Police Chief Greg Graham in a small plane crash this morning.”

Ocala Police Department Deputy Chief Mike Balkin expressing his sorrow said, “He was a true mentor, a true leader (and) a forward-thinking professional.”