The Tallahassee Police Department says a man with 30 pounds of marijuana was arrested on Tuesday at the Tallahassee International Airport. Records say the 24-year-old Brailon Miles was a suspect in a previous drug trafficking investigation from another state. 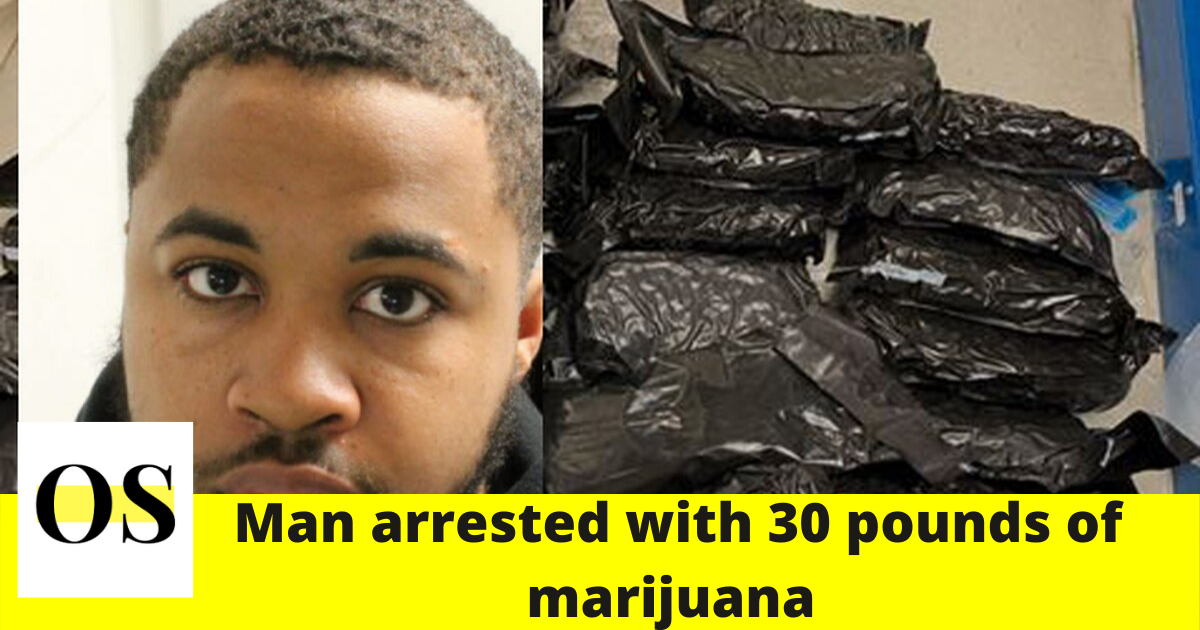 Authorities say Miles was traveling to Tallahassee from California using commercial air travel. They say a Leon County Sheriff’s Office K-9 was able to smell the marijuana during an open-air sniff.

As per the reports Homeland Security, TPD Airport officers, and LCSO deputies all helped the Drug Interdiction Unit make this arrest. Miles faces charges of trafficking in cannabis and possession of drug paraphernalia. Deputies say Miles was taken to the Leon County Jail.