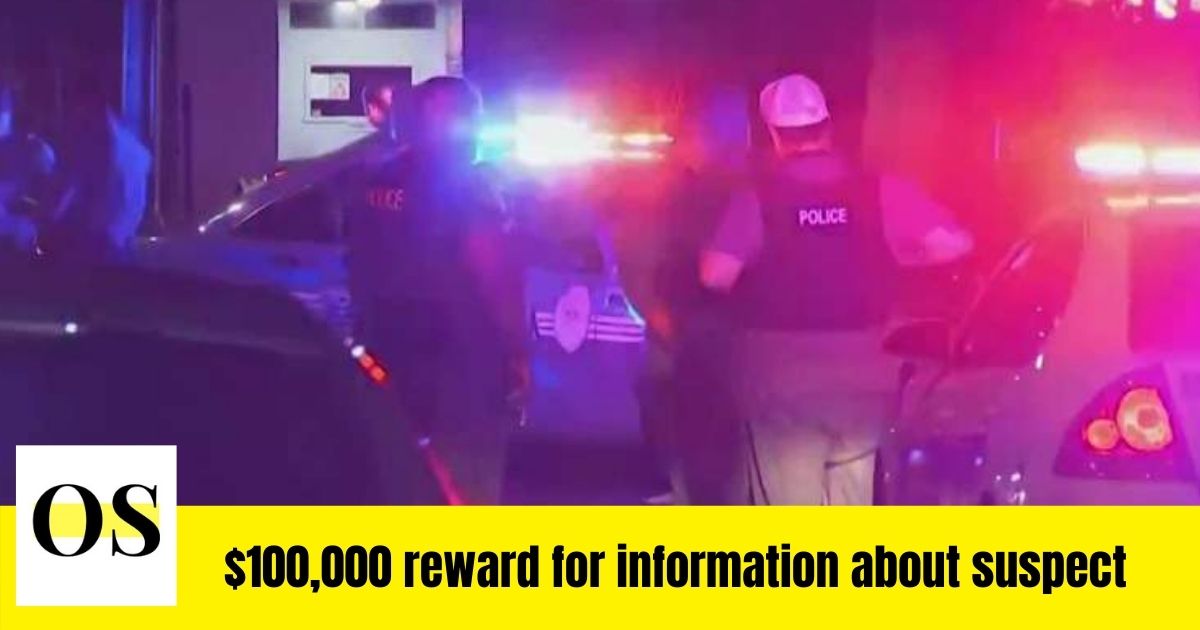 A 26-year-old Daytona Beach police officer was shot in the head on Thursday, and federal investigators have joined the manhunt for the accused shooter, according to authorities.

The officer, whose name has not been disclosed, has “had some improvement but still has a long way to go,” according to Daytona Beach Police Chief Jakari Young.

Young said the officer was shot while patrolling the area in the 100 block of Kingston Avenue in Daytona Beach, south of Mason Avenue and west of North Beach Street, on Wednesday night. The suspect was identified as 29-year-old Othal Wallace.

According to Young, the officer observed a strange vehicle near an apartment building and looked into it.

When the officer confronted the suspect, he got out of the car and shot him in the head before fleeing, according to Young. “He was proactive patrolling because that was his area of responsibility.”

The officer’s confrontation with Wallace is captured on body camera video released by authorities. Due to the seriousness of the situation, News 6 has edited the video to just highlight the moments leading up to the shooting and not the firing.

Wallace’s family resides in one of the apartments, according to Young, although it’s unclear if it’s Wallace’s primary residence.

Young said detectives found at least three bulletproof vests, multiple high-capacity magazines, a rifle, and a semi-automatic handgun, as well as numerous boxes of rifle ammunition, after serving a search warrant on the residence.

The search area for Wallace has grown, according to Young, and U.S. Marshals are now assisting in the operation.

He remarked, “We do have a few leads in reference to the suspect.” “Obviously, I’m not going to follow up on those leads right now.”

After the shooting, Volusia County was put on lockdown for roughly three hours.

“Until we find this coward, the entire county is under lockdown. “I appreciate every agency that has come over here to assist us, and they are dedicated to staying out here until this coward is apprehended,” Young said earlier.

Sheriff Mike Chitwood of Volusia County said a $100,000 reward is being offered for information leading to Wallace’s capture. Wallace should be considered armed and dangerous, according to Chitwood.

Wallace is suspected to be driving a gray 2016 Honda HRV with the California license plate number 7TNX532, according to authorities.

Keep an eye out for new information.