According to the  Marion County Sheriff’s Office, a missing report is issued for a man who went missing from his Ocala home on Saturday. 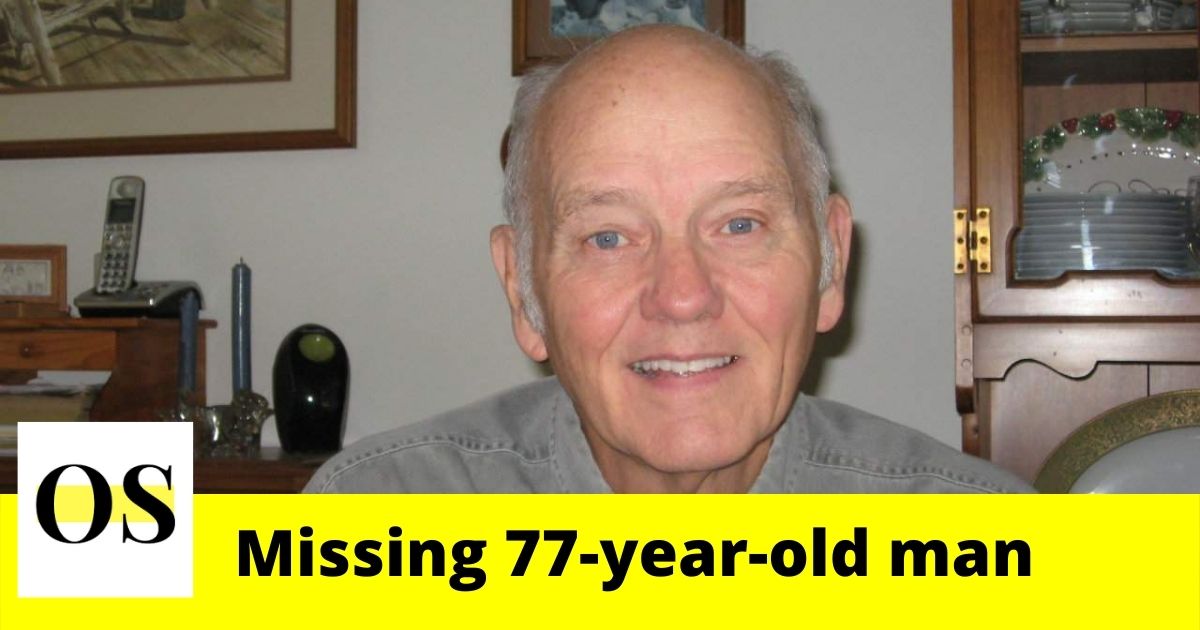 The 77-year-old David Edward Voldal was last seen leaving his home at 6601 Southwest 112th Street and traveling to Freedom Library at around 3:20 p.m.

The reports say Voldal has been diagnosed with Dementia. Deputies said Voldal was last seen driving a red 2010 Toyota Corolla with a Florida license plate number of EVCM58.

If anyone has information about Voldal, they can inform the police by calling 911.