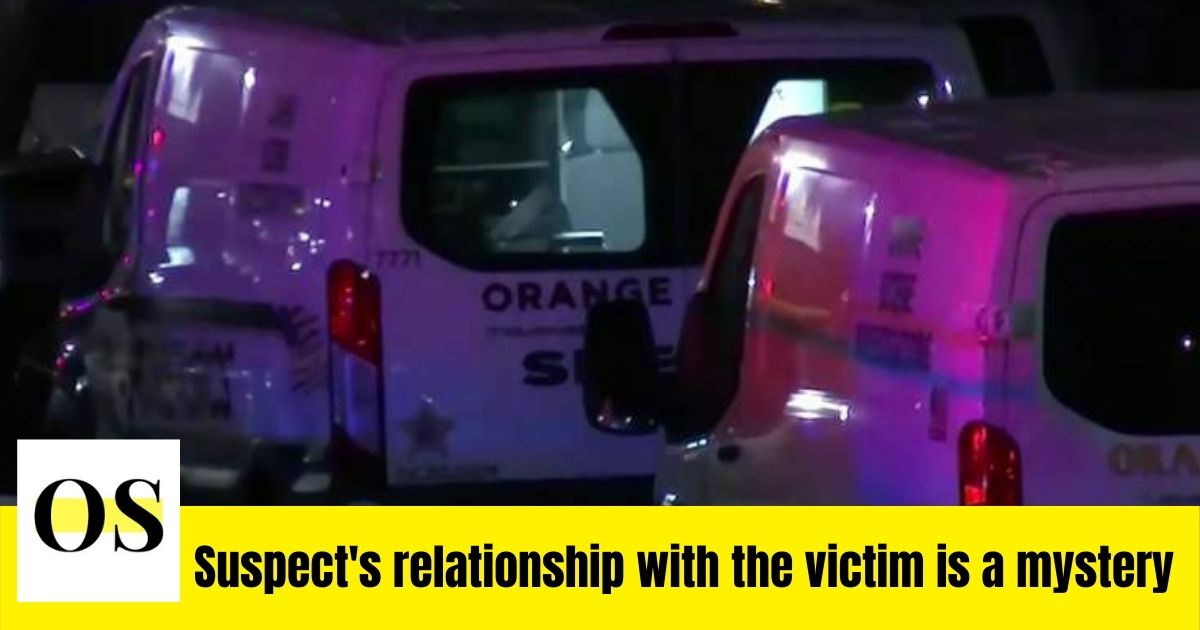 ORLANDO, Fla. – A man wanted in connection with a double shooting at an Orange County apartment complex on Sunday that killed a woman and left a toddler in critical condition shot himself inside a store on Monday night.

In a double shooting late Sunday at the Wellesley Apartments off Good Homes Road near Colonial Drive, Capucine Carson, 37, was slain and a 3-year-old girl was gravely injured.

According to the sheriff’s office, they were seeking a man who knew the victims and found him outside the Big Lots on Good Homes Road. According to authorities, he dashed into the store and shot himself. In critical condition, he was transported to the hospital.

Carson’s relationship with the child has remained a mystery.