According to the reports, Patrick O’Cain and the victim share an apartment together but the woman was in the process of trying to move out to separate herself from the suspect. 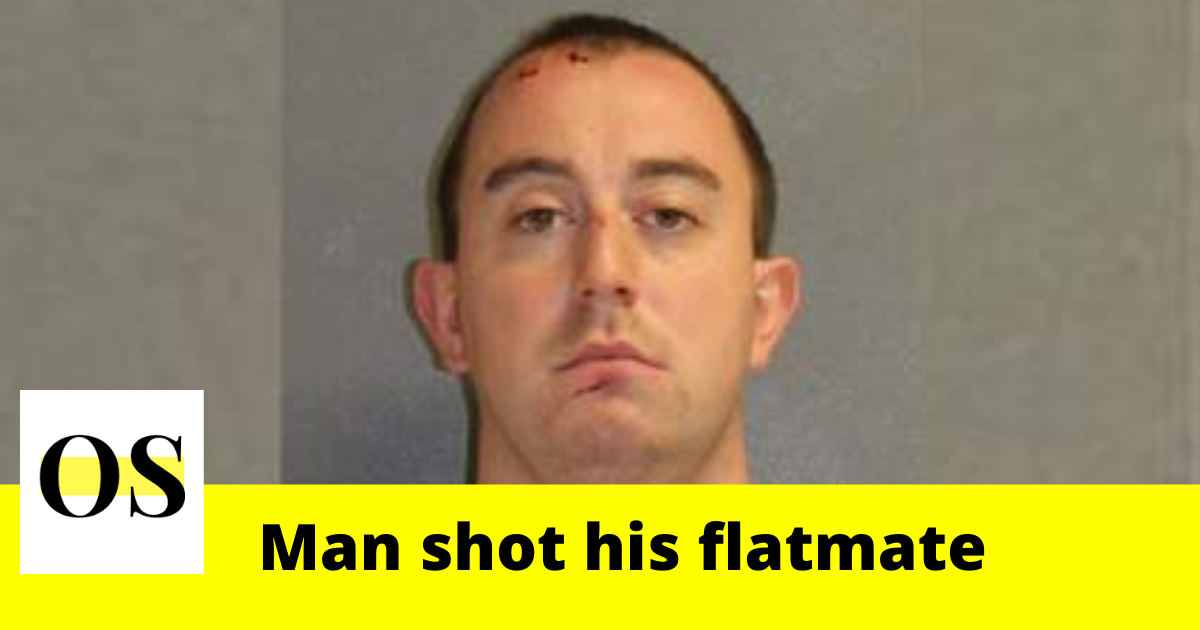 Deputies say, on Thursday morning, she was in bed when O’Cain came in and said he wanted to work things out with her, but when she said she didn’t want that. O’Cain got upset and held a knife to her throat  and told her they could “go to heaven together.” The woman got scared and tried handling the situation. The reports say,  she convinced O’Cain to let her get dressed and take her dog for a walk but as she was leaving, he noticed she had her purse and got angry again.

O’Cain followed the woman, by chasing her in a Jeep Wrangler when the woman tried to escape and drive away in her car. The woman called 911 for help. “I’m kind of scared to stop, to be honest, like, he might try to, like, go to my window,” she said. Investigators said, At Ridgewood Avenue, he pulled up to her vehicle, began yelling, and shot her through the window. “He’s trying to hit my car. Help me, please, he won’t leave me alone,” the victim said in the 911 call. “Help me, he has a gun, he shot me,” the woman screamed at first responders as they arrived at the crash scene.

O’Cain facing charges of attempted first-degree murder, firing a weapon into a vehicle, and aggravated assault with a deadly weapon.

More News:  A 23-year-old Tampa man threatened a woman who sent him a risky photo