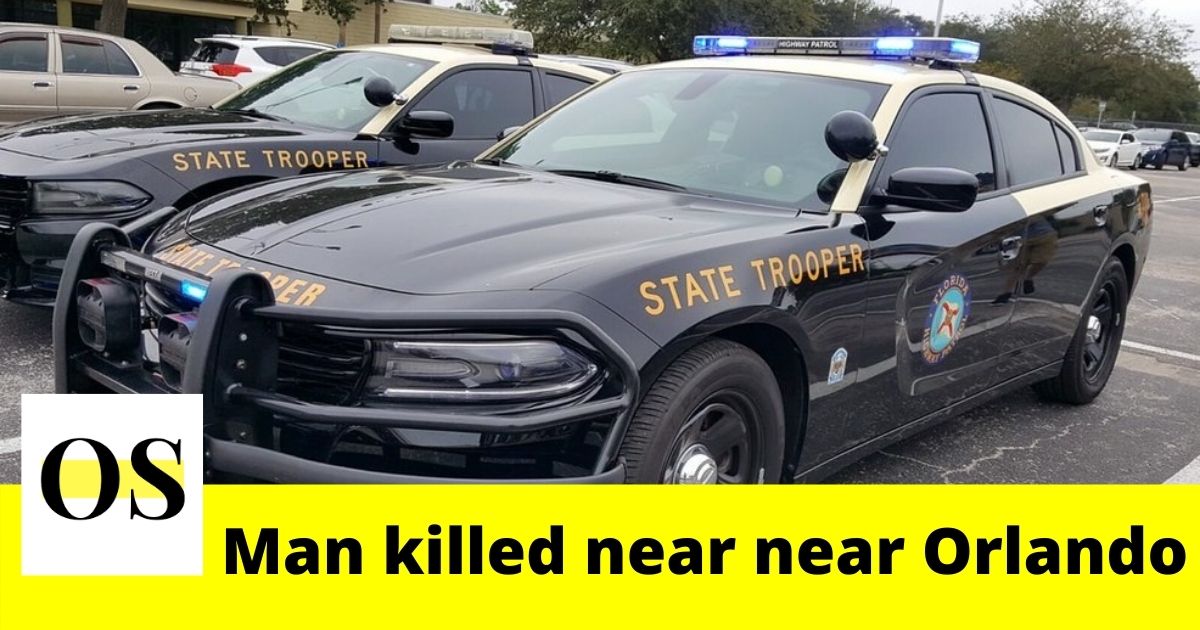 ORLANDO, FLORIDA: According to the Florida Highway Patrol, a man lost his life while attempting to cross a road near the Florida Mall in Orange County.

Records say the pedestrian was struck and killed Tuesday morning around 5:15 a.m. on Orange Blossom Trail at Premier Row close to Orlando.

A report by the Florida Highway Patrol states the car was driven by a 22-year-old Jacksonville man. Officials said the victim was pronounced dead at the scene. The FHP said the victim was crossing the Orange Blossom Trail and was not in a crosswalk or at the intersection.

The 22-year-old Jacksonville man did not suffer injuries. The FHP is doing the investigation. As per the reports, the investigators were collecting the evidence on the scene and all paths of the Orange Blossom Trail and Premier Row were blocked.

The victim’s identity has not been revealed.